Toby Leung and husband have divorced 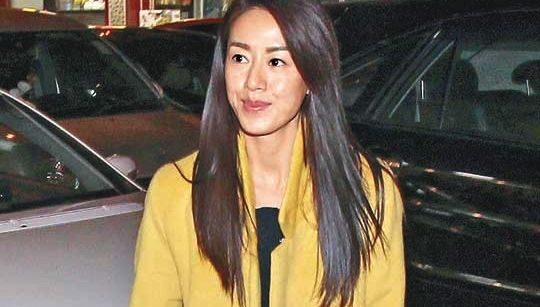 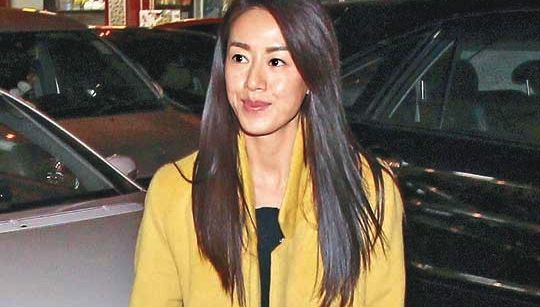 Just six months into their marriage, Toby Leung and her husband, Aaron Wong have filed for a divorce and have been separated for eight months.

The Hong Kong actress has admitted that she and her husband had parted ways amicably. “We have separated for eight months due to incompatible personalities. I have moved back to my father’s place. When I reflected back, I think our decision [to get married] was too hasty. We married within a year of dating. We got together when we barely understood one another, and now we broke up because we know each other too well.”

Toby met her husband at a dance party and after dating for less than a year, the couple got married in 2011. The couple had busy schedules after marriage and did not spend much time together. While Toby focused on her wedding planning business, Aaron was travelling around for business trips. 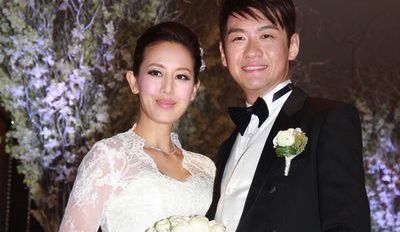 In 2012, Toby’s image was badly hit after tabloids published photos of her playing wildly in a pool with her Triumph in the Skies 2 co-star, Ron Ng. Many have speculated that this would cause a rift in her marriage.

Toby stressed that her marriage had no third party and she remained good friends with Aaron. Asked if the rumours had triggered their separation, Toby said, “The rumours are part and parcel of my job. Aaron understood it clearly.”

On the fourth day of the lunar new year, Toby was spotted dining with Aaron and her parents, proving that she remained good relationship with her ex-husband. When asked if there was any chance of reconciliation, Toby said, “I can’t talk about what will happen in future.”

Toby’s good friend, Charmaine Sheh expressed regrets about hearing her divorce. She said, “They are both my good friends. It’s an art for a married couple to get along. Since they have made the decision, I will support them. I have walked through the toughest moment with Toby.”