Toby Leung’s marriage ended because of her wild partying? 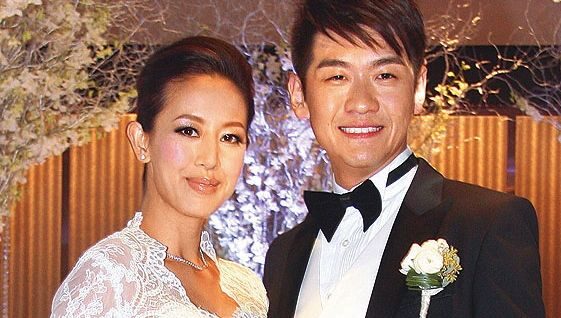 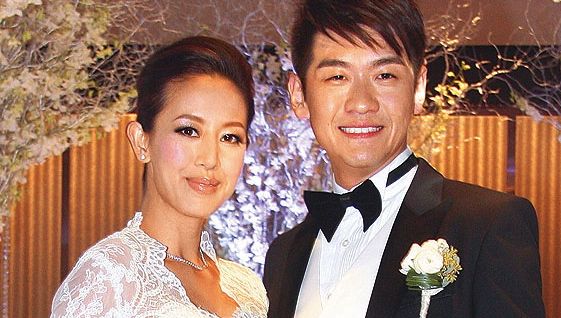 Toby Leung’s reputation was tarnished after she was photographed playing poolside games with her Triumph in the Skies 2’s co-star, Ron Ng in her sexy bikini. After the photos was published, Toby’s father-in-law reportedly was so angry that he confronted Toby and scolded her.

Toby’s father, who is also a TVB senior executive, Tommy Leung said that the couple split up due to incompatible personalities.

Asked if it was due to her photos with Ron Ng, Tommy said, “No, they are just like little kids. Both have problems. Hope that they can calmly handle this matter.”

Yesterday, Toby was filming with Michael Miu for a new drama. Looking all worn out, Toby said, “I am feeling ok and have moved on. It’s not something recent so I will not be affected by the reports. My work is the priority now.”

Responding if the divorce was due to her partying lifestyle, Toby stressed that there was no third party.

“I have already said that there wasn’t any third party. We both know what had happened and feel no need to account to others. Divorce is afterall not a happy thing. Although we cannot be husband and wife anymore, we are still able to keep this friendship and remain as good friends. We have been keeping in touch.”

Toby and Aaron have filed for a divorce and separated for eight months. Toby has also moved back to her parents’ place.