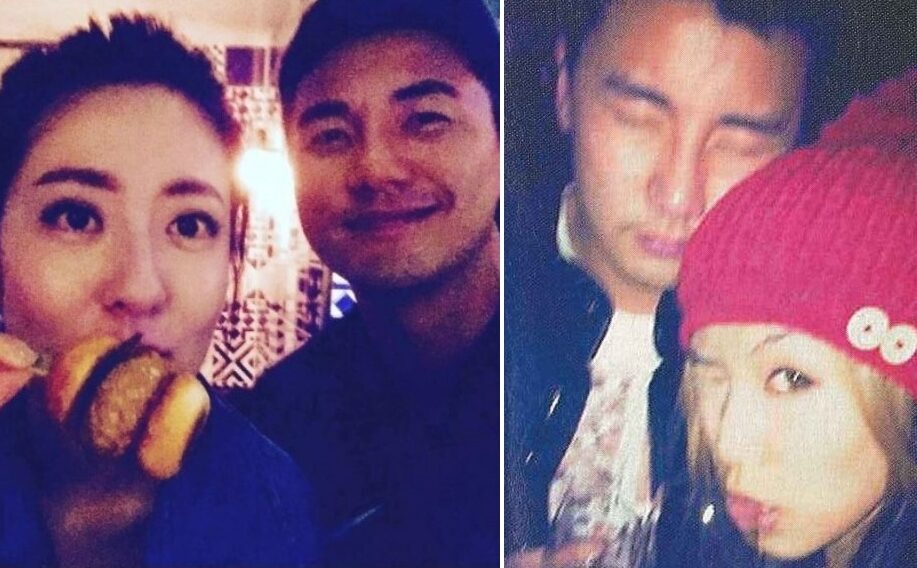 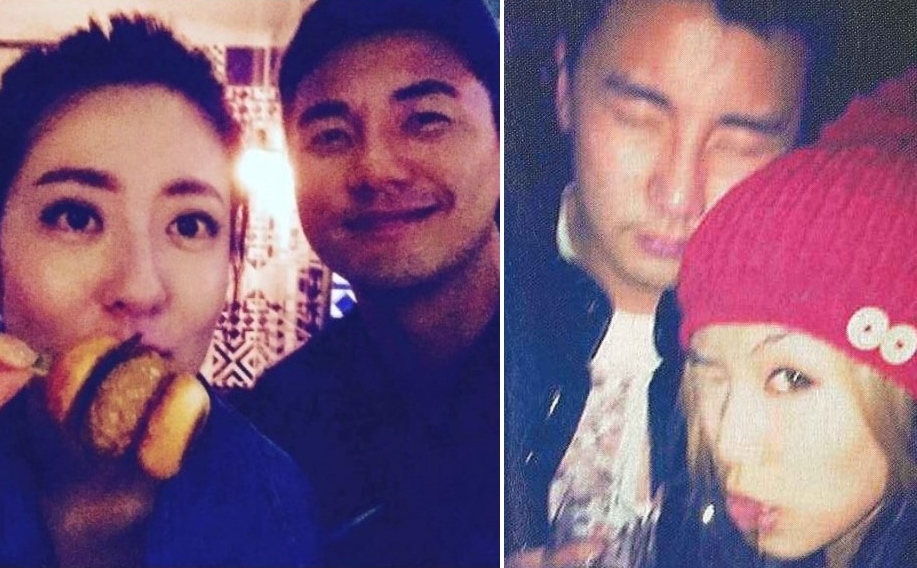 Recently, Hong Kong tabloids claimed that Tony Hung had secretly reconciled with his ex-girlfriend, Bird Tse and behaved intimately with her at a party.

Reports said that when Natalie Tong was filming a travelling programme with Kenneth Ma in overseas, Tony went to a pub with his friends, and his ex-girlfriend Bird was present too.

Bird was said to be sticking closely to Tony the whole night, and even posted a photo with him on her social media.

Bird was said to be flaunting her photo with Tony, and remarked on the photo, “I will marry you!”

The photo has since been deleted, as Tony reportedly requested Bird to remove the photo.

After rumours with his ex-girlfriend surfaced, Tony responded with a loving photo with Natalie and said, “Crazy. You have no idea how close we are.”

Natalie also posted a photo on her Facebook and said, “What am I thinking now? Food, pet or someone else?” 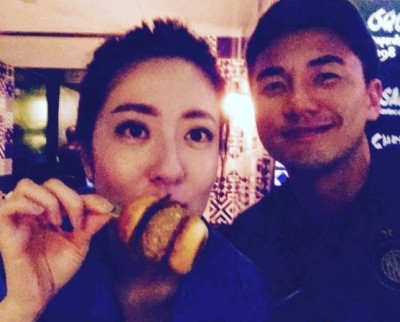 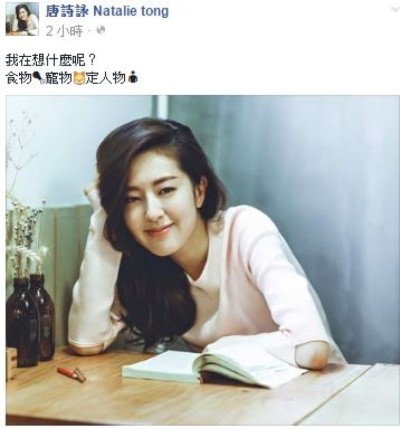