TV host Ah Xiang reconciles with wife; both seen checking into a motel for 3 hours! 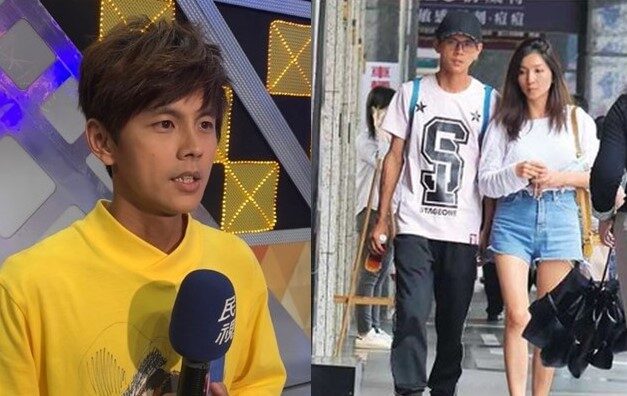 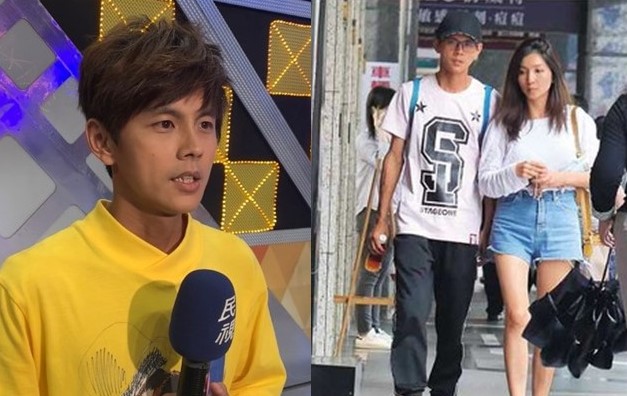 Last year, Taiwanese TV host, Ah Xiang was embroiled in a cheating scandal with fellow TV host, Cheryl Hsieh. He was photographed kissing her through his BMW car window. Ah Xiang has cut off contact with Cheryl, and even sold off the BMW car.

Recently, tabloids caught Ah Xiang and his wife Grace Kung entering into a motel, and it looks like the couple has reconciled.

On May 26, 11 am, Ah Xiang was spotted driving into a well-known boutique motel, and left only after 3 hours. He then drove his car somewhere near his house, and his wife, Grace was seen getting out of the car.

The married couple seems to be dating like young couple, with Ah Xiang even held around her waist. 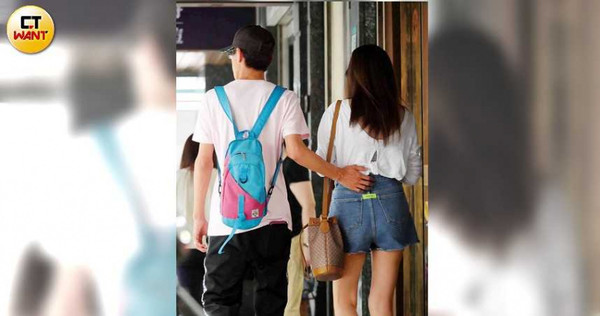 When reports surfaced, Ah Xiang clarified that he and his wife were using a room in the motel to shoot some products.

He said, “Because there was only me helping her. I was the camera man and the lighting guy, so I had to spend a lot of time. We actually used 3 hours!”

When being teased if they did anything else besides shooting, he laughed, “We can just develop our feelings at home.” 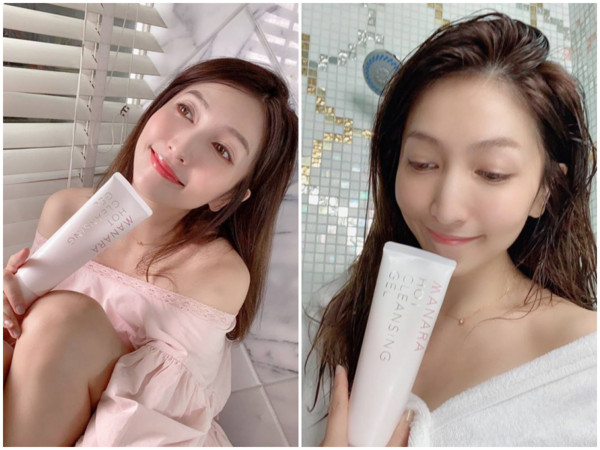