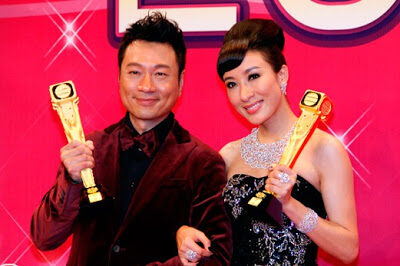 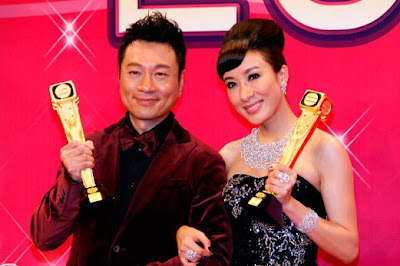 The winners for the 2012 TVB Anniversary Awards are finally announced on Monday, 17 December 2012. Earlier, the online polls organised by the various media showed that Raymond Lam and Charmaine Sheh were topping the results.

When the winners were declared as Wayne Lai and Tavia Yeung, many were shocked with the results. TVB received about 200 complaints from viewers who indicated the results were unsatisfactory.

Many viewers doubted the results as Wayne and Tavia merely drew 7% of the votes. Many also called for the transparency of the votes and demanded that TVB released the vote counts for each nominee.

Responding to the criticisms, TVB Deputy Director of External Affairs, Tsang Sing Ming said, “There are 10 nominees each for Best Actor and Best Actress, 24 nominations for Best Series. Hence, it is already divided into 44 choices for viewers. The ratio of the results is proportional”.

Mr Tsang also added that the votes for each nominee would not be released.

Regarding viewers’ claims on doubtful results, Wayne said, “TVB employed a company to audit the results so it is very stringent. No game is absolutely fair. We will improve the next time”.

Asked if it was Raymond’s fans who complained about the results, Wayne said, “It is not. It is a healthy competition for everyone”.