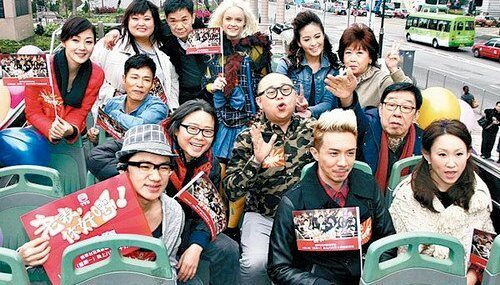 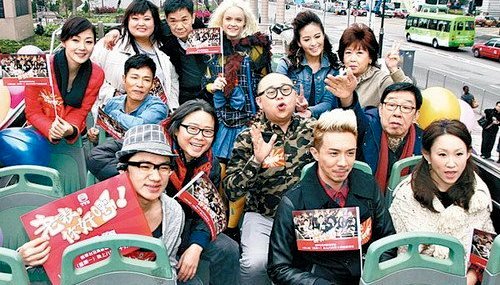 Since the broadcast of Inbound Troubles <老表，你好嘢>, the drama has been blasted for blowing up the tensions between Hong Kong and China citizens. Its cast and its producer were also publicly scolded by viewers because of the controversial topic. Despite viewers’ criticisms, the drama has achieved remarkable ratings and maintains at 30 points.

The cast of Inbound Troubles – Wong Cho Lam, Roger Kwok, Joey Meng and Ivana Wong were in Tsim Sha Tsui, Hong Kong to publicise for the drama today. The cast proudly announced that the Monday’s ratings surpasses 30 points and averaged at 32 points. Producer Wong Wai Sing also declared that Inbound Troubles would be adding a sequel and even a movie version.

Playing a role in the script writing on the drama, Cho Lam was extremely delighted. “I am equally shocked and happy. I am happy because of the company’s support. I am shocked because I am not sure what new story we can come up with. We will need to depend on the scriptwriter and the copy editor. The movie duration is limited so the stress won’t be that much”.