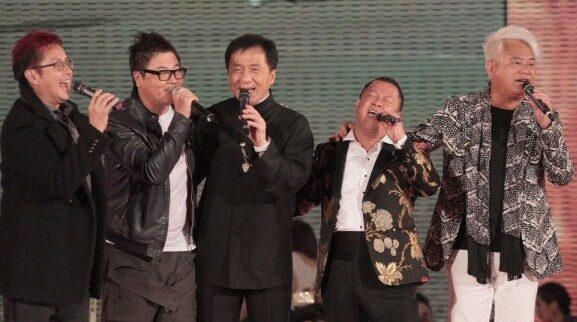 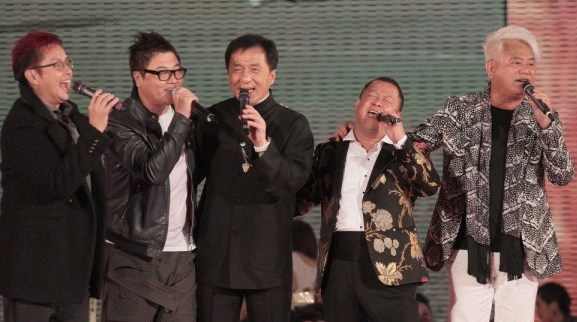 Last evening, TVB threw an early birthday bash for Eric Tsang who is turning 60 on 14 April 2013.

Eric has been a valuable member of the TV station who has hosted variety programmes and mega shows for TVB. He is also a key member in helping TVB to combat the new competition in the Hong Kong television industry and is said to have persuaded superstars such as Andy Lau and Tony Leung Ka Fai to return to film TVB dramas.

The stage was decorated with a giant cartoon statue of Eric which reflects Eric’s lively and joyful personality. The party started with Eric appearing on the stage with his children. Shortly after, his granddaughter surprised him when she performed a dance on stage. 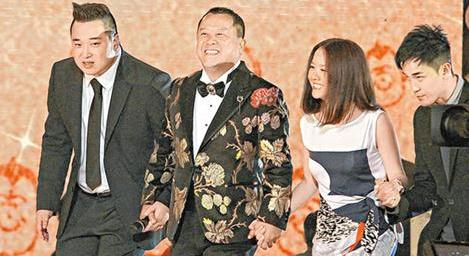 Instead of receiving birthday presents on his big day, Eric has arranged for his guests to make donations to charities instead. His birthday wish is to set up a charitable organisation for retirees and the needy.

When asked if he would reduce his workload, Eric said, “I have already gone on a a few holidays with friends.”

Once rumoured that her son was fathered by Eric, Shirley Kwan did not avoid the party and even gave a birthday kiss to him. She said, “Everyone keeps asking about my son. Maybe I should ask Eric to accept him as godson. Everyone will be happy.”

Leon, who was present at the party, was grilled about his ex-wife, Gaile Lok’s recent remarried rumours. He declined to respond and said, “Today is someone’s birthday and I should not respond to rumours here. Am I dating now? I have nothing to respond. It is more important that Eric enjoys his party tonight.”

Eric’s good friend, Carina praised him for his extensive network and good relations within the industry. She said, “It’s a very creative way to celebrate his birthday. I hope one day I’ll get to enjoy life like he does now.” 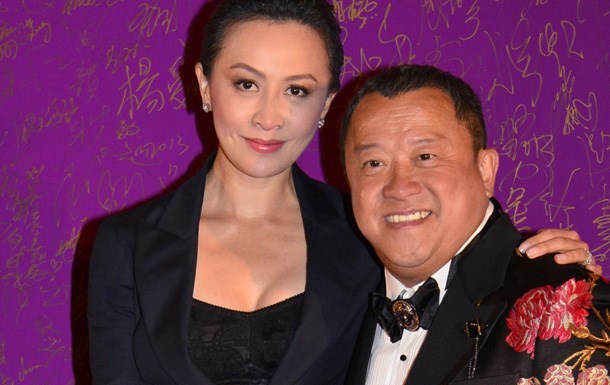 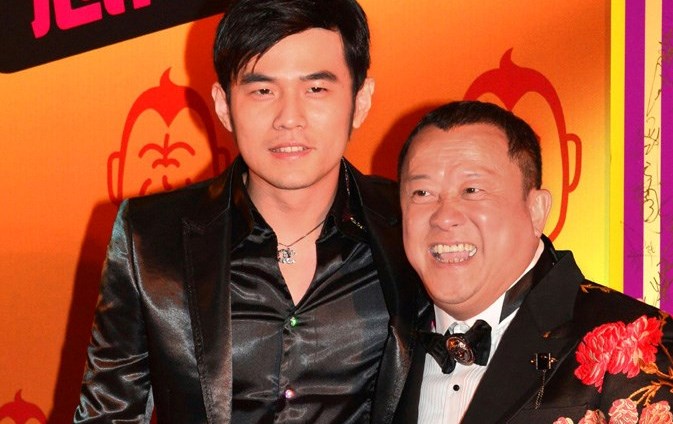