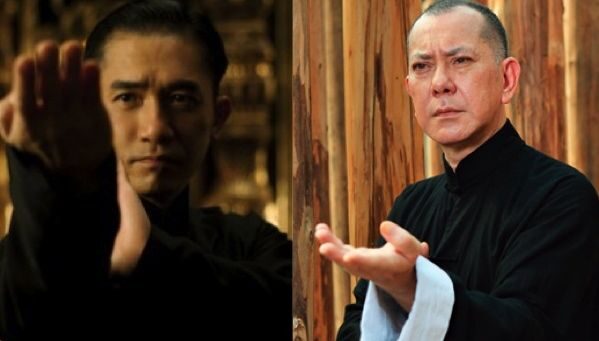 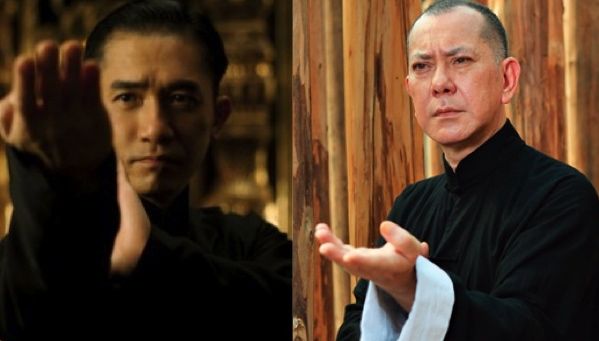 Anthony was delighted about his nomination. The veteran actor said, “Finally, there is a nomination. I won’t act again if I didn’t get any nomination.”

He said that this year’s contenders are strong and it will be pure luck if he wins the award. He may even cry on stage if he snags the trophy.

Tony was composed about his nomination, saying, “I am happy to be nominated. It’s a team’s efforts.” 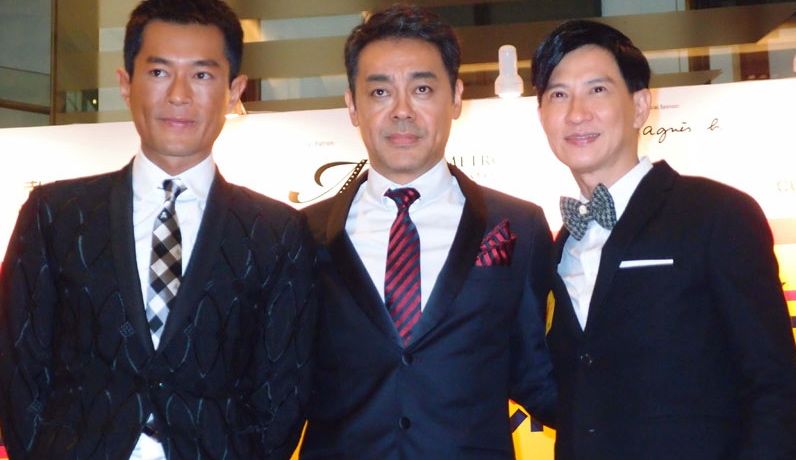 Other contenders vying for the Best Actor award include Nick Cheung for his boxer role in Unbeatable <激戰> and Sean Lau and Louis Koo in the crime thriller film, The White Storm <掃毒>.

Nick, Sean and Louis who starred as good buddies in The White Storm are happy to be nominated together. Nick said, “The nominees are all my friends. It’s quite rare to attend such ceremony with all your friends. Whoever wins the awards, I will be happy.”

Louis said, “I am happy to get a recognition. Although Nick was not nominated for his role in The White Storm, but we three brothers are nominated at the same time. Hope that our friendship will continue.”

Sean said, “All the nominees are my good friends!” 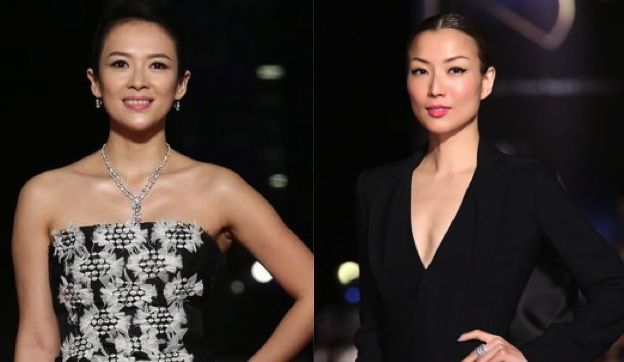 For the best actress category, Zhang Ziyi is the hot favourite as she had won the Golden Horse Awards and Asia Pacific Film Festival best actress for her performance in The Grandmaster. Other nominees include Sammi Cheng in The Blind Detective <盲探>, Nina Paw in Rigor Mortis <殭屍>, Tang Wei in Finding Mr. Right <北京遇上西雅圖>, and Cherry Ngan in The Way We Dance <狂舞派>.

Commenting about her nomination, Sammi said, “Haha! This is my 11th nomination in life. I am honoured.”

Wong Kar-wai’s The Grandmaster receives the most nominations and was nominated in 14 categories. It also competes in the best film category with Unbeatable, The White Storm, The Way We Dance, and Journey to the West: Conquering the Demons.

Journey To The West : Conquering The Demons <西遊‧降魔篇>

The Way We Dance <狂舞派>

Derek Kwok (As The Light Goes Out)

Cherry Ngan (The Way We Dance)

Huang Bo (Journey To The West : Conquering The Demons)