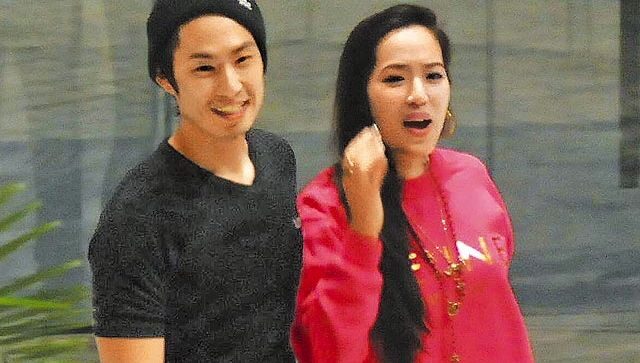 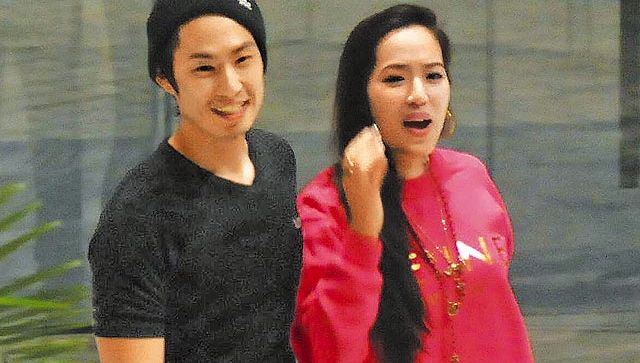 After filing their notice of marriage on 9 August 2013 in Singapore, Vanness Wu and his Singaporean girlfriend, Arissa Cheo took their marriage vows yesterday.

Lianhe Wanbao reported that Vanness and Arissa held a private ceremony in the afternoon yesterday at the Registry of Marriages (ROM) at Canning Rise in Singapore, with Arissa’s parents as witnesses. After the ceremony, the couple reportedly returned to Arissa’s parents’ place at Bukit Timah.

Meanwhile, the couple has also been busy preparing for their wedding ceremony at the Los Angeles next week on 15 November 2013. The punk rock theme wedding will be held at a luxurious five-star hotel, The Resort at Pelican Hill, which has 2 ocean-view golf courses and a 41-metre circular pool. The wedding venue will also overlook the breathtaking Pacific Ocean view.

Vanness and Arissa will wed in an American traditional fashion at 3 pm, and followed by a buffet dinner at 5 pm. A party will also follow in the evening.

Vanness’ good friend, Elva Hsiao will sing at the wedding reception on that day. Unfortunately, F4 may not be able to reunite at Vanness’ wedding reception. It is likely that both Ken Chu and Vic Chou will skip the wedding due to work commitments. Jerry Yan has yet to confirm his attendance.