Vanness Wu reportedly once asked for a divorce 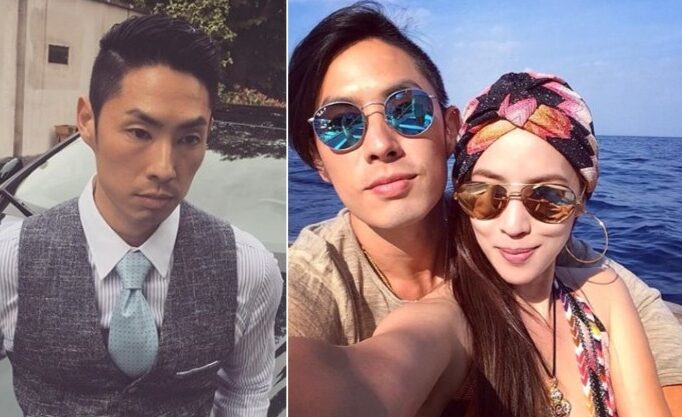 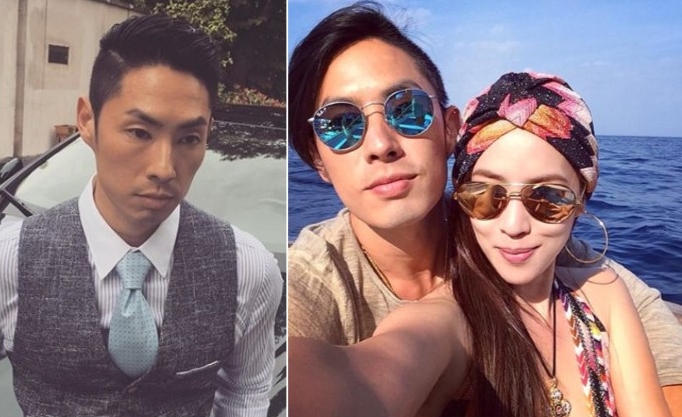 Since married in 2013, Vanness Wu and Singaporean heiress Arissa Cheo’s marriage has been rumoured to be on the rocks.

For the past four years, the couple has not been appearing much together in public or showing affections on the social media. Recently, Arissa returned to Taiwan, whereas Vanness remained in the United States.

A few days ago, Arissa was spotted taking her pet dog, Hercules to a vet. After visiting the veterinary clinic, Arissa left the place to join her friend for a meal in Xinyi District, Taipei.

Vanness and Arissa have a pair of bulldogs, Bowie and Hercules, and love them dearly. Their love for their dogs are going strong but somehow the couple seems to be facing trouble with their relationship. They once had a public spat on the Instagram. 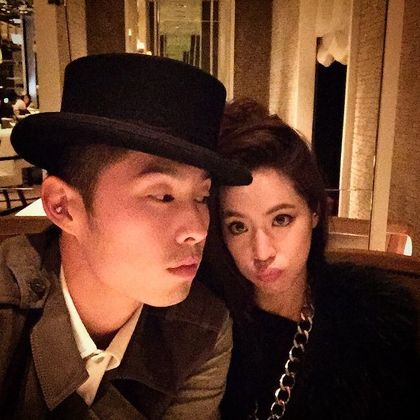 A source disclosed that Vanness had initiated a divorce at that time, but Arissa did not agree to it. The couple is said to have maintained their marriage on surface, but have been living their lives separately.

A friend of Vanness has helped to dismiss the rumours, and stressed that the couple’s relationship is not that bad as what the public perceives. The couple is still living together and often walks their dogs together.

Their marriage is once again in the spotlight after the couple spent the Chinese new year apart.