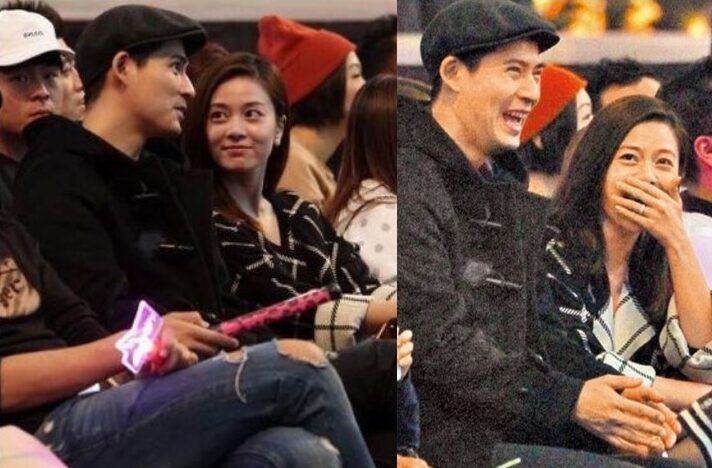 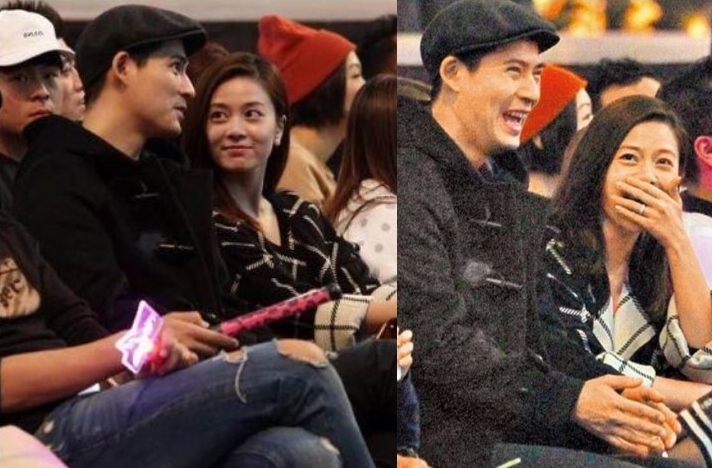 Vic Chou registered for marriage with Reen Yu in November last year. On the first day of new year, Vic was suddenly accused by a Thai woman who claimed to have a one-night stand with him.

The Thai woman claimed that she met Vic when he was filming Go Lala Go <杜拉拉求婚記> in Ko Samui in June last year. The woman also said that Vic had never mentioned to her about Reen. When she saw their wedding news in November, she was shocked.

When the reporter asked for proof of their relationship, e.g. their photos, the Thai woman only produced text messages on July 14, 2015 which appeared to be doubtful.

Vic’s manager has since dismissed the rumours, calling it “ridiculous”. 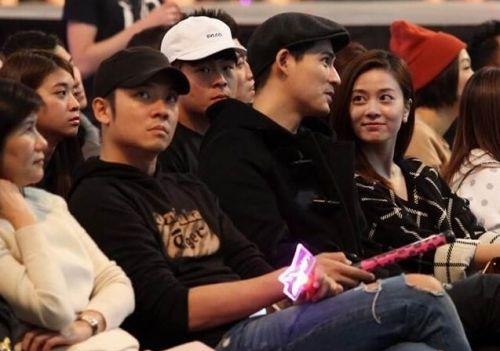 Meanwhile, Vic was unaffected by the rumours and even took his wife to watch Cyndi Wang’s concert a few days ago. Vic and Reen were seen having sweet interactions throughout the concert, and the rumours definitely did not cause a strain on their marriage.

After the concert, Vic accepted a short interview and was asked if he would neglect his wife because of his video games. Vic said that this would never happen and he is enjoying their marriage life together.

Vic also took the opportunity to clarify Jerry Yan’s rumours with Ruby Lin. Vic said that Jerry did visit his house on the day they were photographed together. 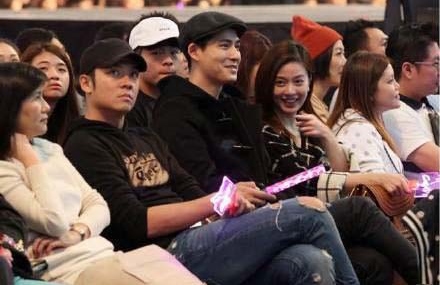