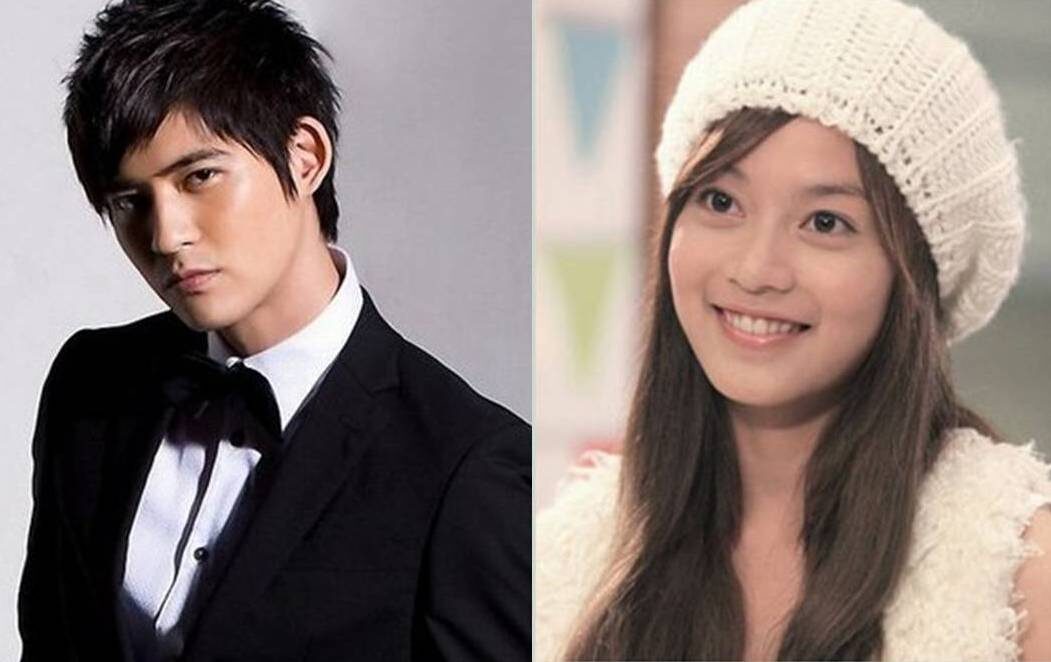 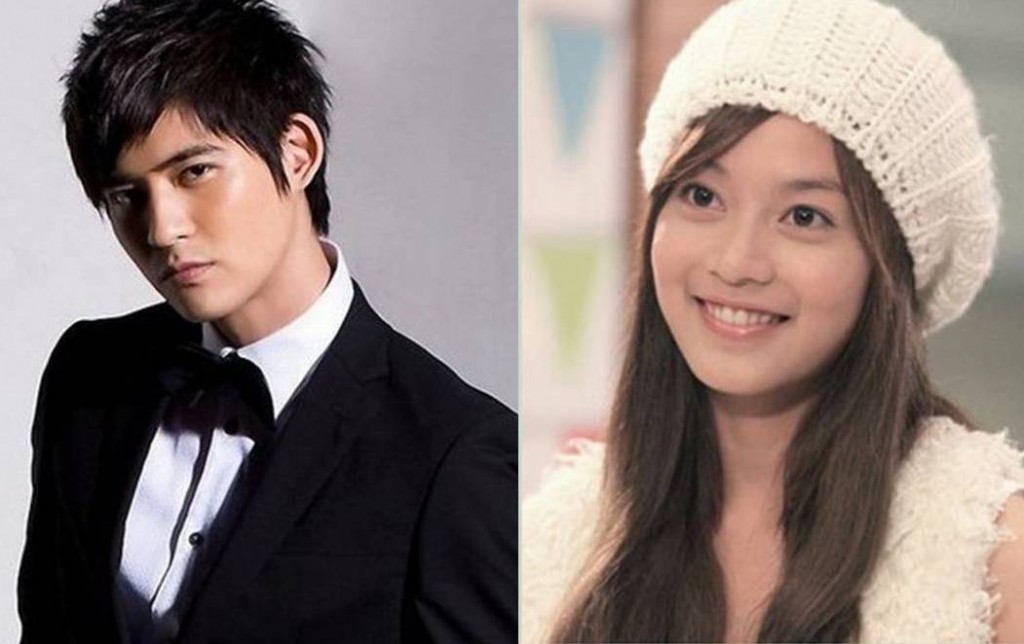 Flames are definitely igniting between Vic Chou and Renn Yu!

Ever since the couple has been rumoured to be living together, their relationship is getting more and more high profile too. Tabloids published a hugging photo of  Renn and Vic at the latter’s apartment on 31 December 2012. The couple reportedly was enjoying the fireworks at the balcony when Vic gave Renn a hug from the back and then planted a kiss on her ear. The love birds were too immersed in their passion that they were oblivious of the friends around them.

Vic and Reen reportedly started dating three years ago after acting in a drama Black & White <痞子英雄>. Their relationship first surfaced when Reen let slp on a filming set that her boyfriend “drives a Lamborghini, is a 30-year-old celebrity and is a Gemini”.

Two days ago, Reen was also sighted boarding a taxi to Vic’s apartment. After getting down from the taxi, Reen reportedly zip up her jacket and put on the attached hood to cover her head. She allegedly also masked her face to conceal her identity. The 25-year-old actress was said to be cautiously checking around for paparazzi before entering into the apartment building. She seemed to be a familiar visitor at the building as the security office did not stop her from entering.

Asked if marriage was in the cards for the couple, Vic’s manager replied vaguely, “Please do not think too much”.

Reen’s manager denied the romance and replied, “They are only friends”. 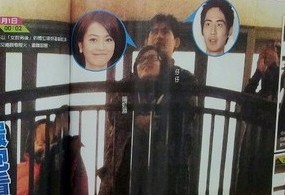