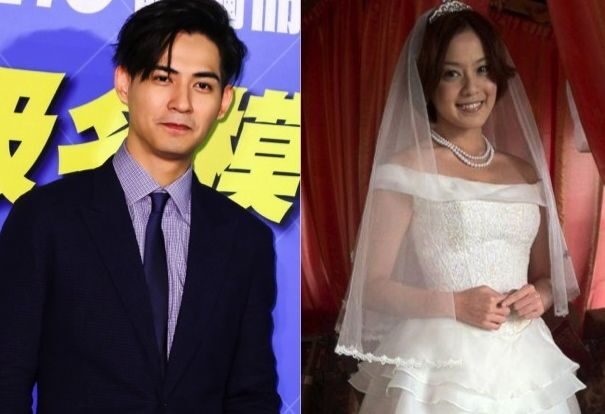 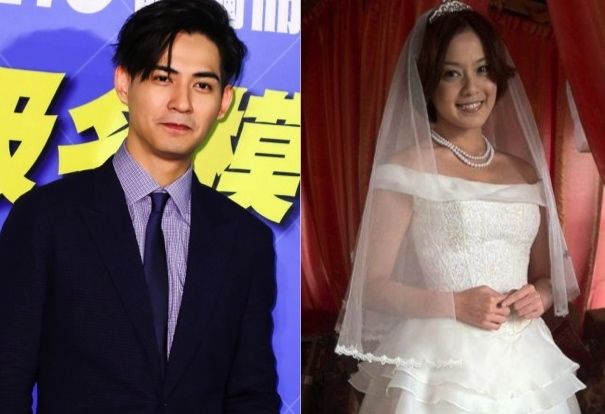 Vic Chou has been dating Reen Yu for four years. As the couple’s relationship is stable, Vic has also increasingly opened up about his love life.

Attending an event recently, Vic revealed that he had viewed Reen as his significant half and he will definitely walk down the aisle with her one day.

Vic said, “There has always been wedding plan, but I’m not certain when that day will be. I also hope for it to come soon!”

Vic said that although Reen is six years younger than him, her parents have trusted him and are not at all worried about their marriage plan. Vic also revealed that he would prefer to keep his wedding low profile and simple.

“Although I am an artiste, I don’t need a royal kind of wedding. It’s good enough to just register for our marriage privately.” 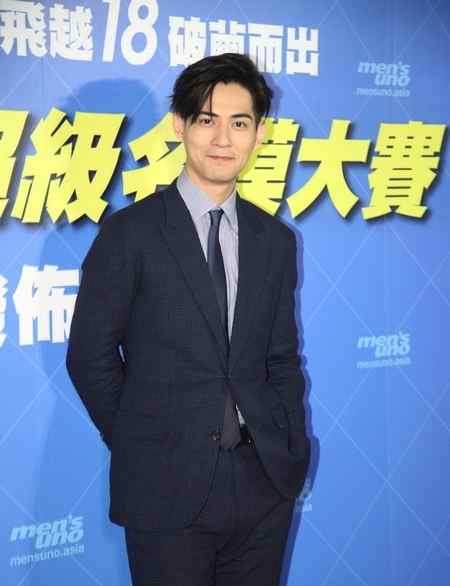 Vic also said that he had always wanted to be a father, but he will not rush things up. He said, “I want to get married because I want to have children, but I will not have one before I tie the knot.”

Vic’s filming schedule will be packed for the next few months. When asked if he would have time for his girlfriend since he was going to be busy, Vic smiled and said, “No matter how busy I am, I always have time for her.”