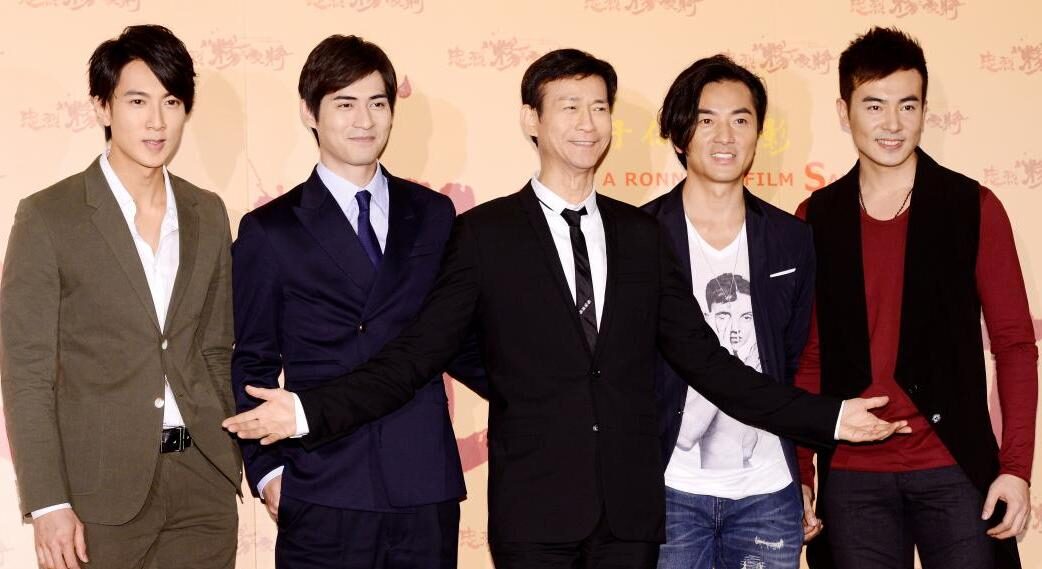 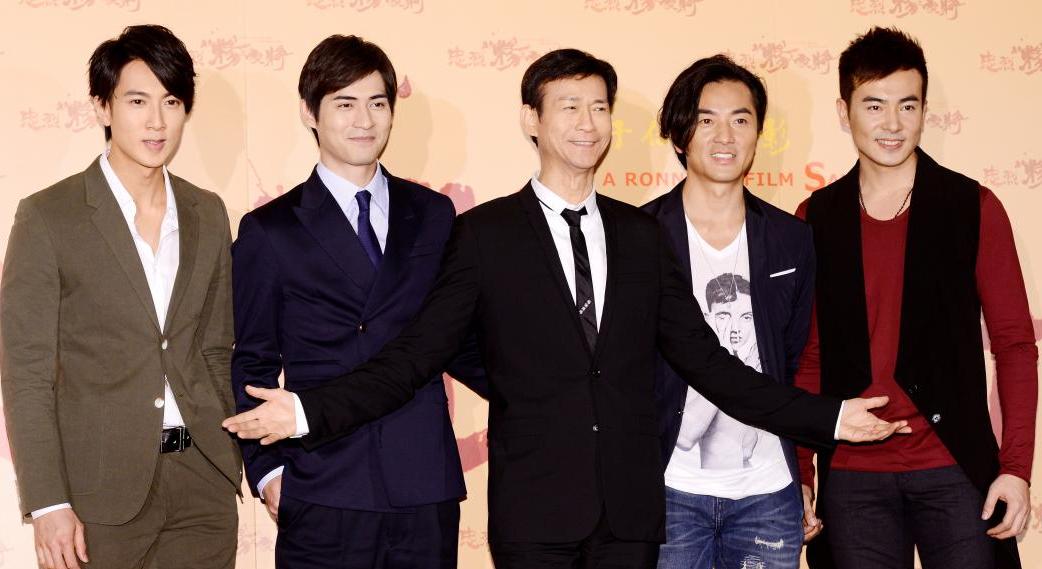 A production by Fearless Director <霍元甲> Ronny Yu, Saving General Yang <忠烈楊家將> is a story based on the legendary Generals of the Yang Family and narrates how the seven warrior sons sacrificed their lives to save their father, General Yang. Veteran actor, Adam Chen plays General Yang.

The cast was in Taiwan to promote their movie recently. Vic expressed that it was his first time acting in an ancient movie and he even shared a story about his butt!

As there are many war scenes in the movie, Vic had to learn riding a horse. “I have never ridden on a horse before. The first day when I saw the horse trainer riding, I thought it was so easy. I tried imitating his actions, but I never expected that my horse and his horse galloped differently. As a result, my butt was wounded!”

After the movie, Vic also shared that he had become good friends with Wu Chun.

“We often had steamboat during the filming rest days. Wu Chun’s assistant can cook very well. After this movie, I have also learnt to take care of my body and exercise more often. All these men looked very strong after removing their armors and I felt inferior as compared to them. I learnt some tips from Wu Chun and I am fitter now,” said Vic.

Wu Chun then stroked Vic’s chest and said, “Yes, it is a little stronger!”

The media took the chance to grill Ekin on his marriage life. Ekin said, “Life after marriage is not that different. Thank you for your concern, but this is a private matter. I can only say that I am happy.”

Responding if he had any baby plan, Ekin said, “I have not thought about it.”

Saving General Yang will be hitting the theatres on 4 April 2013 across Asia.