Vivian Dawson and Jolin Tsai are living together? 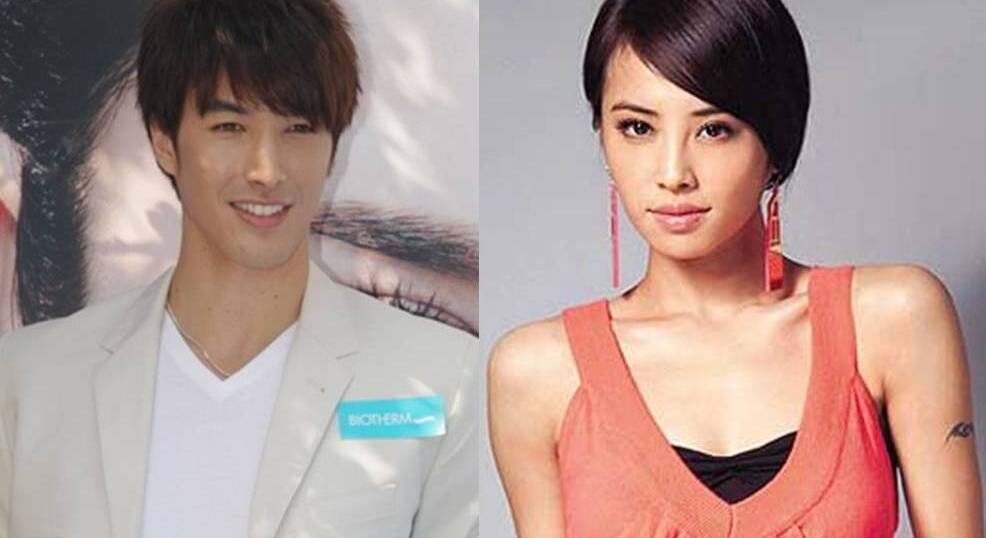 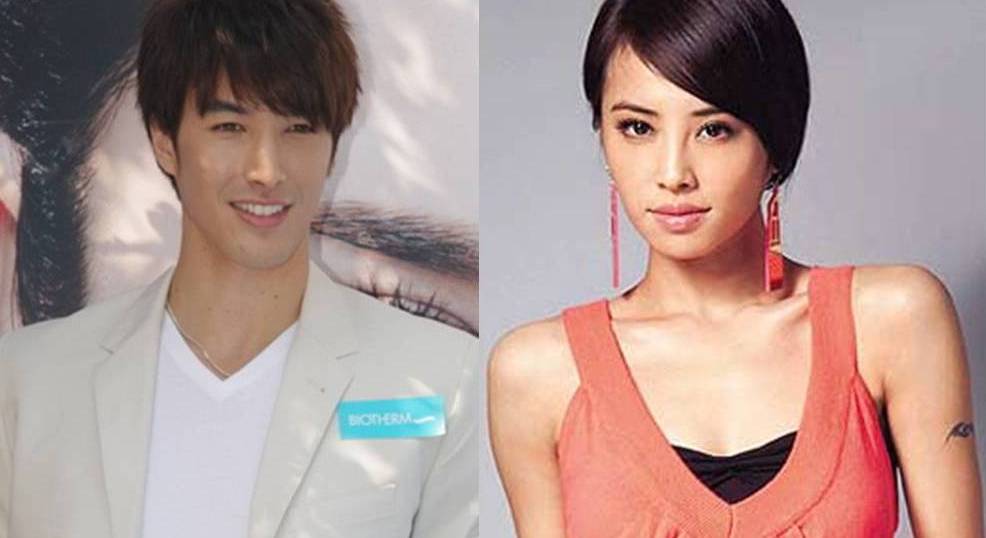 Is romance heating up for Vivian Dawson and Jolin Tsai?

Taiwanese tabloids recently claimed that the couple had started cohabiting, when Vivian was spotted entering Jolin’s house at night!

A few days night, Vivian was having a gathering with a group of friends. He reportedly bade goodbye to a beautiful female friend with a hug and then left to collect his bicycle. Instead of returning to his rented apartment, Vivian headed into the direction of Jolin’s house.

Upon reaching his girlfriend house, the 28-year-old Eurasian model walked into the house like the male owner. He reportedly stayed the night over at Jolin’s house and was not seen leaving the place even till midnight.

Responding to the couple’s cohabitation rumours, Vivian’s manager replied, “From our understanding, he is still staying at his rented apartment.” 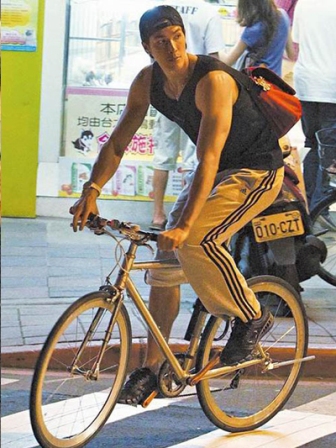