Vivian Hsu hopes for a baby boy after wedding 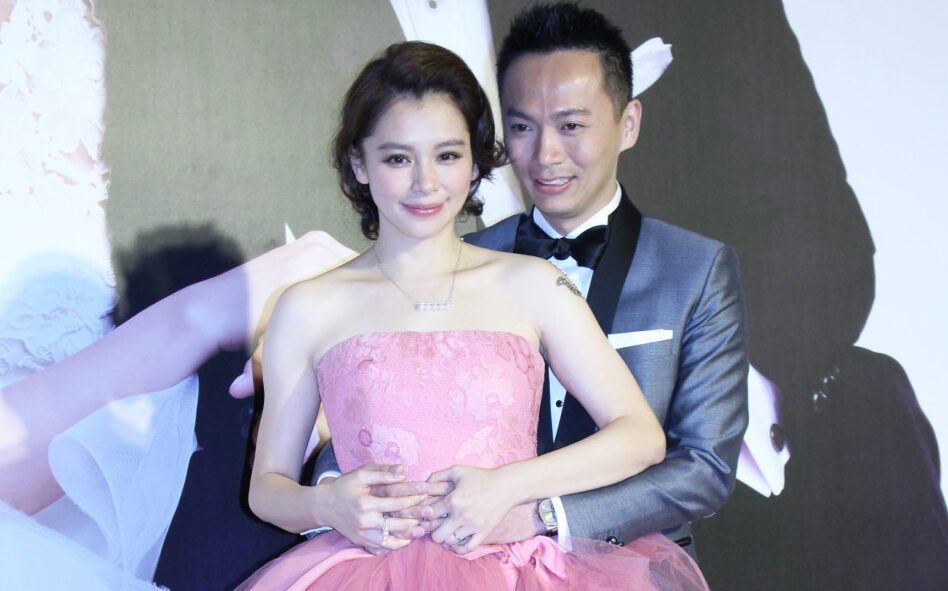 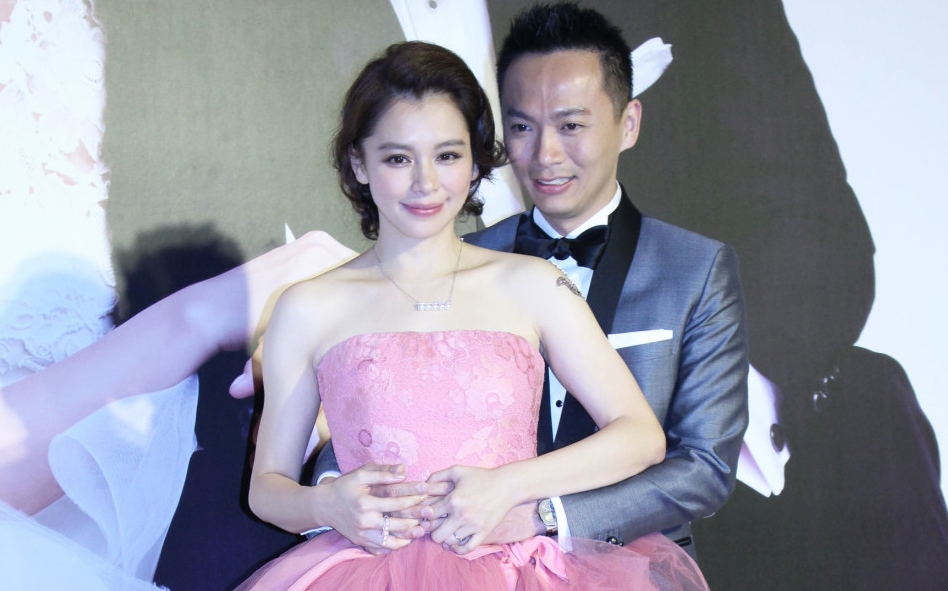 Wearing a pink Vera Wang gown which costs NT$198,000, Vivian looks like a princess in a fairytale story. Vivian also appeared to be putting on weight since her wedding registration in February.

Currently living in Singapore with her husband after her marriage, Vivian admitted that she had put on 7 kg, and now weighs 49.5 kg. Vivian blames her weight gain to her husband who is a food lover.

“My husband loves good food, and will take me around Singapore to eat. In the end, I put on 7 kg. When I showed my tummy to my mother-in-law, she was shocked and said I really put on weight.”

When asked if her weight gain was due to her pregnancy, Vivian denied, but said they would actively try for a baby after their wedding. Sean has two daughters from his previous marriage, and Vivian hopes to have a boy to add to their family. 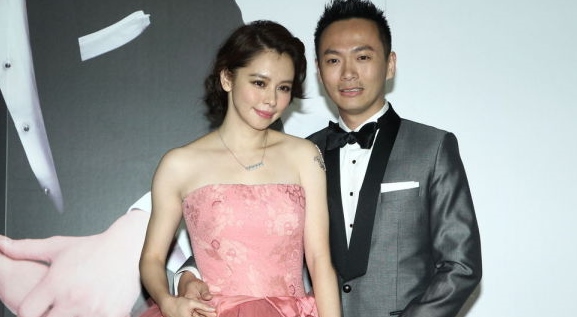 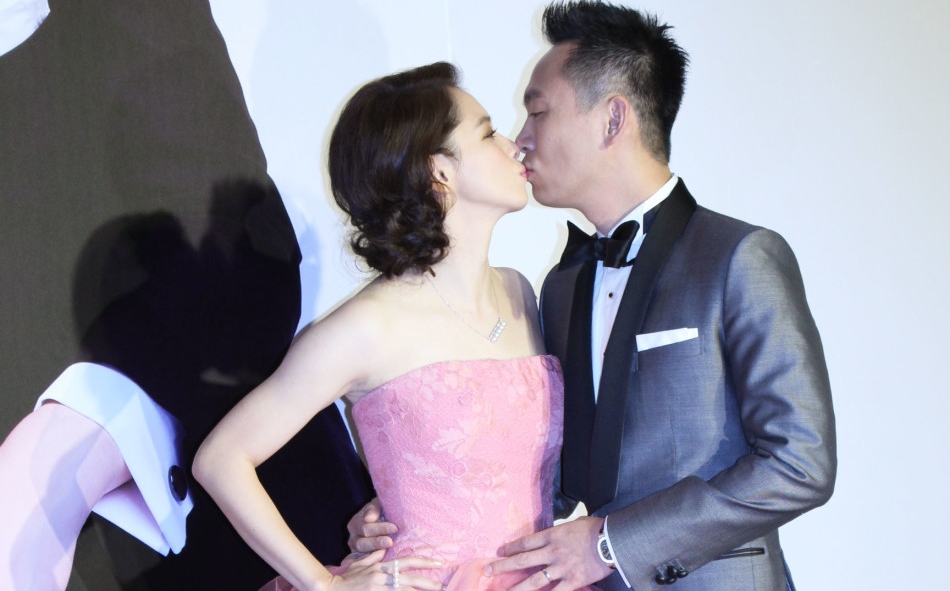 “I hope to have a boy, as we already have 2 daughters, but my husband said any gender would be good.”

Vivian also shared that her step daughters addressed her as “V Mom”, and they get along well. Vivian also hopes to pick up driving so that she can drive her daughters and parents-in-laws around, but the Taiwanese actress had a tough time recognising the roads in Singapore, as the road signs are all in English.

Facing the cameras the first time, Sean appeared to be nervous when surrounded by the reporters. Vivian teased that her husband’s hands were frozen.

Asked to comment on his wife, Sean only sang praises and said, “She is considerate, pretty and sincere.”

Vivian also praised her husband’s attentiveness. “He will help run water for my shower, and sometimes, he will even blow dry my hair for me!” 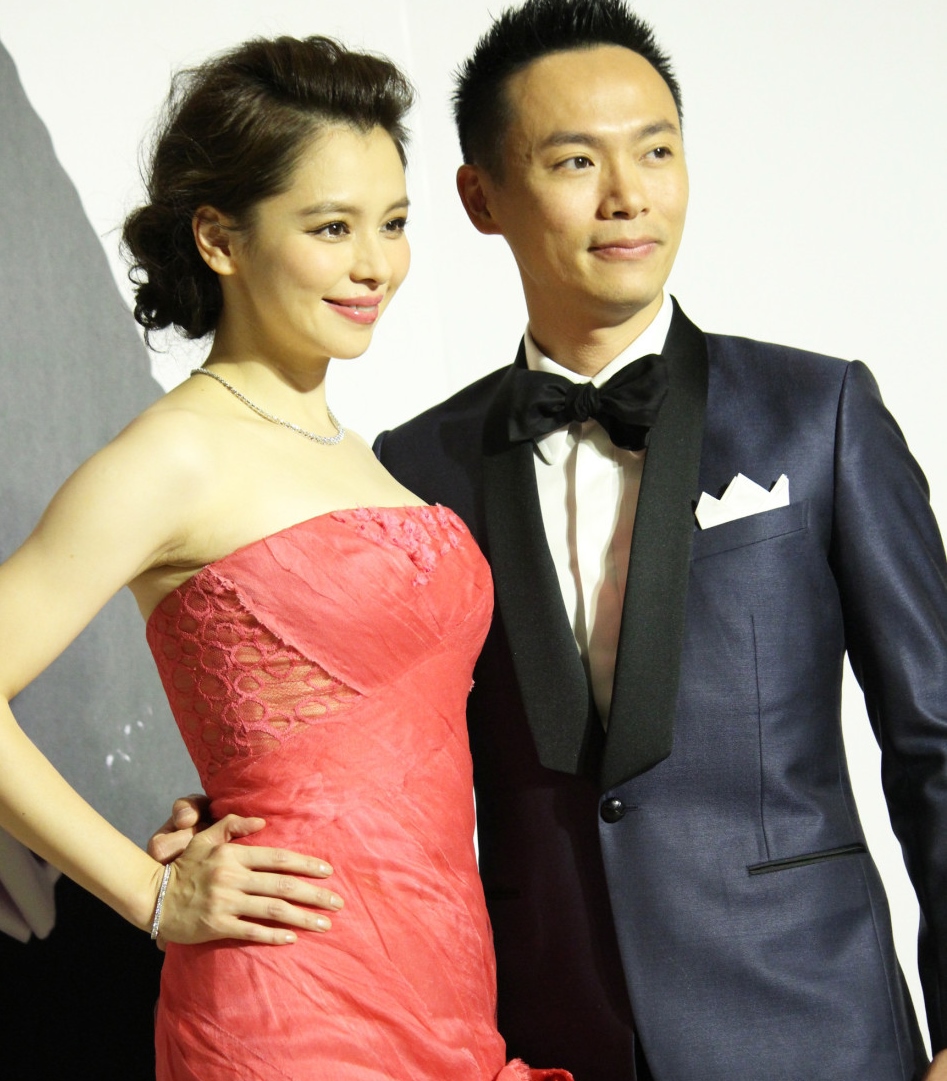 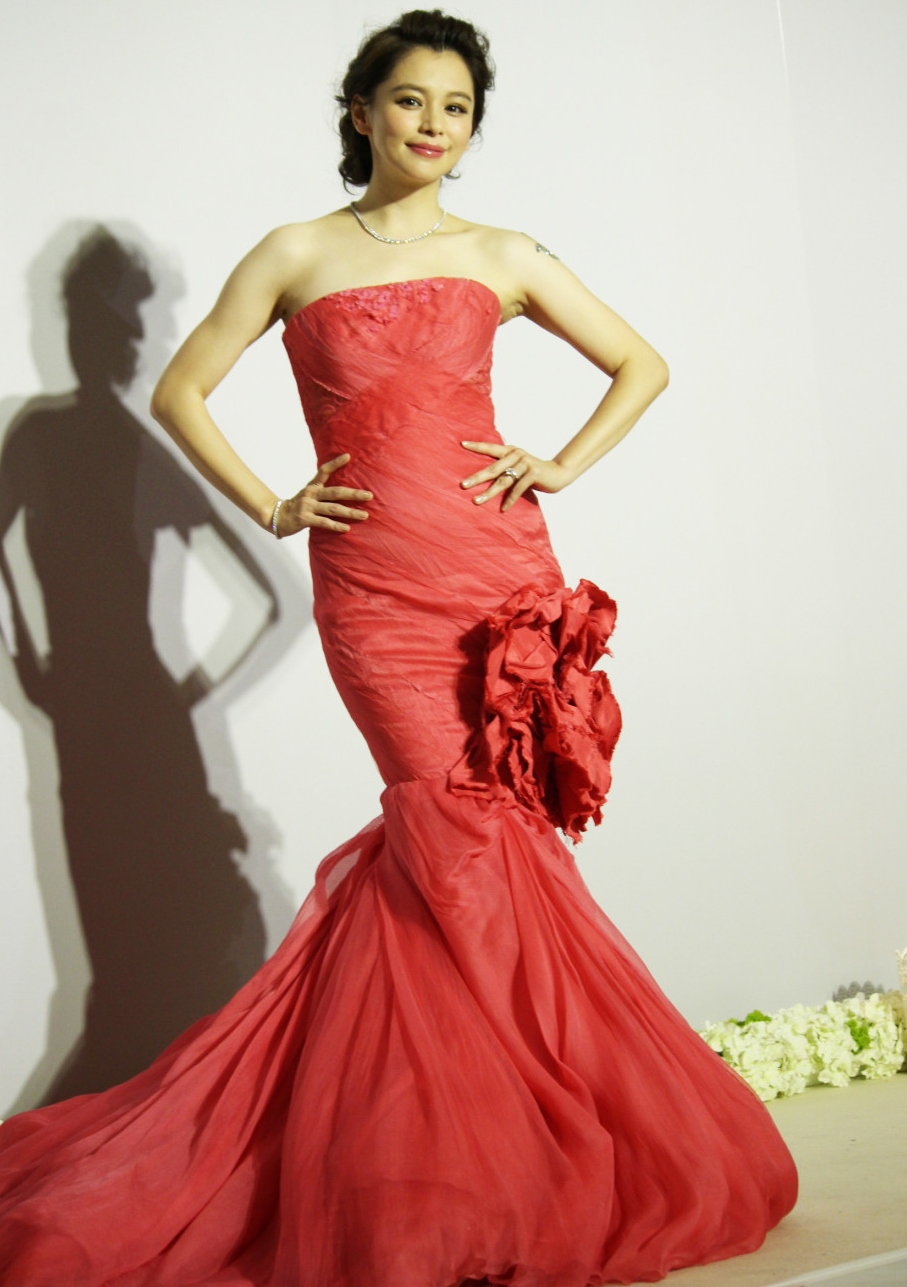 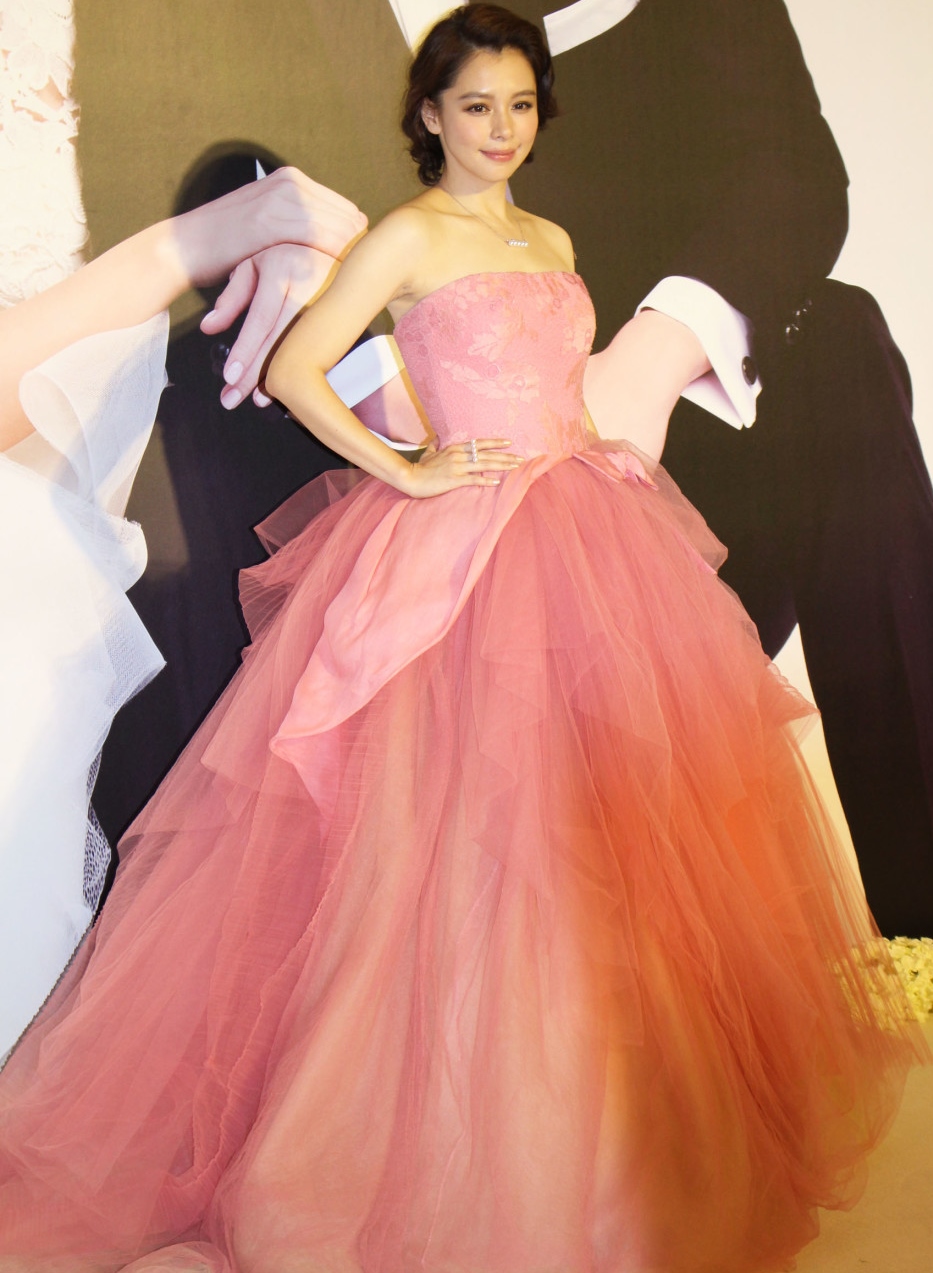