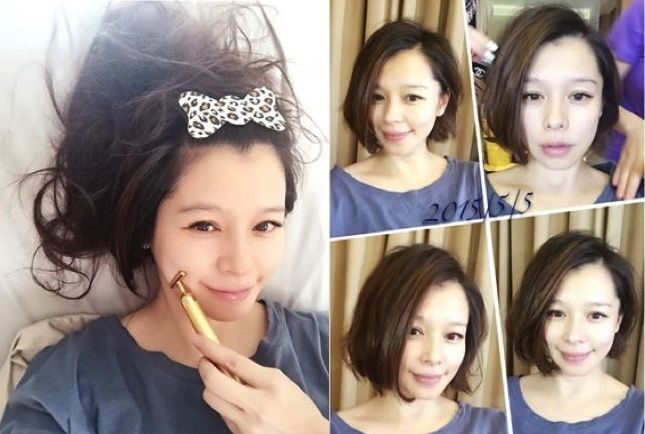 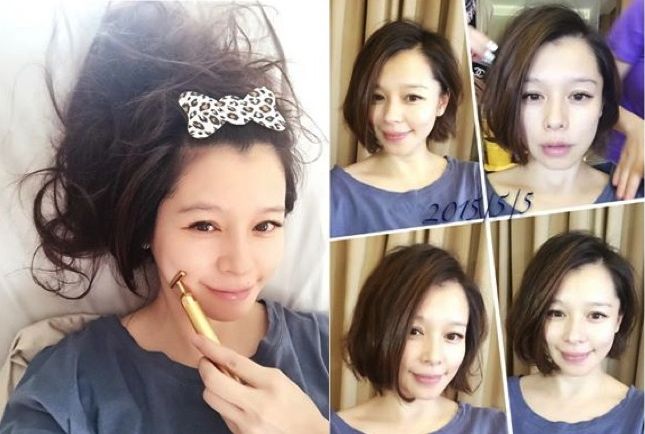 40-year-old Vivian Hsu has a difficult time during her 4 months pregnancy.

Last month, the Taiwanese singer-actress who is currently based in Singapore with her businessman husband, Sean Lee was admitted to hospital due to stomach flu. Vivian was bed-ridden and stayed in hospital for almost a month.

For easy maintenance during her pregnancy, Vivian has chopped off 45 cm of her long hair!

Vivian also uploaded her new hairdo photo and played with an age predicting app, which predicted that she was only 12. Vivian funnily said, “It’s so accurate!”

Many netizens have also praised Vivian’s new hairstyle, calling it fresh and chic.