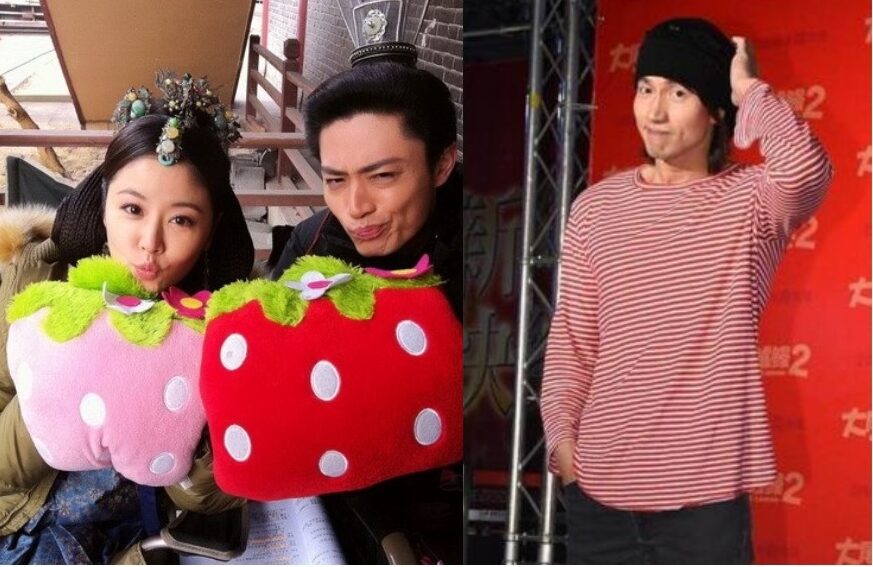 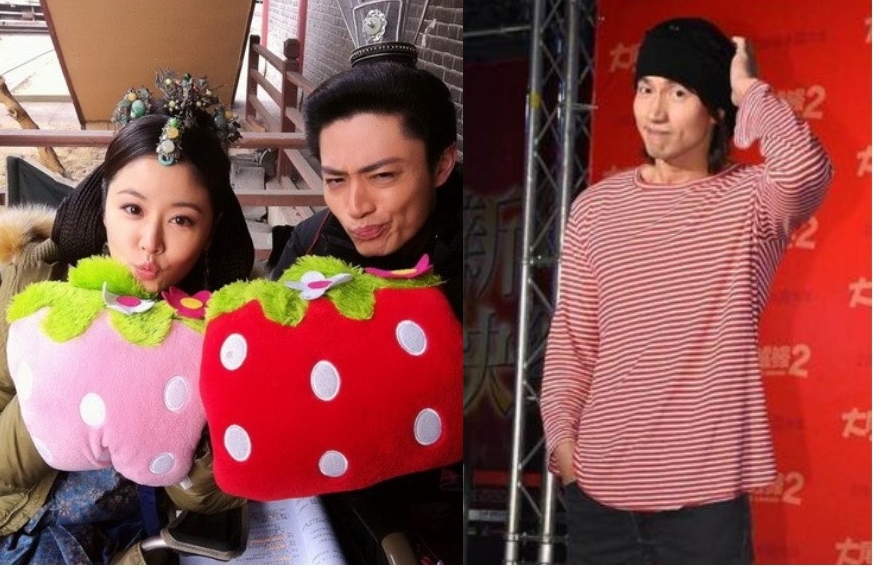 Long time friends, Wallace Huo and Ruby Lin went public with their relationship on May 20 and revealed that they had been dating for four months.

The public was shocked with the relationship of Wallace and Ruby, as Ruby was rumoured with Jerry Yan last year. Ruby and Jerry were then spotted together at a gathering, and appeared to be very close.

When their rumours surfaced, Meifen Chen also revealed that she was trying to matchmake Jerry and Ruby and she was positive about their development.

At Ruby’s 40th birthday this year, Jerry became the spotlight when he appeared at her birthday party. Wallace was also present at the party. According to Taiwanese tabloids, Jerry was quiet at the party, and surprised Ruby with a small present. Jerry reportedly left the party early, and gave Wallace the chance to confess to Ruby. 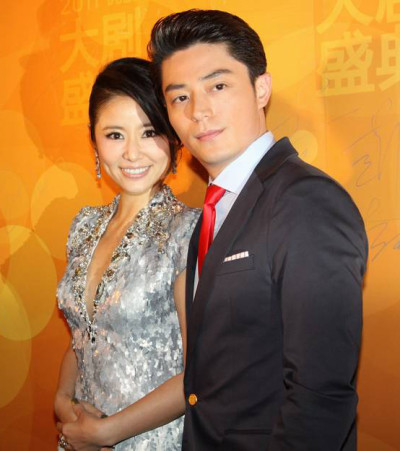 Wallace flew in specially from Nanjing to Taiwan to celebrate Ruby’s birthday, and gave her a golden bracelet as a birthday gift. After several rounds of drinks. Wallace suddenly confessed his love to Ruby. The others then retreated to a side, and someone even joked that they should just french kiss. Ruby reacted to the joke by rolling her eyes.

During an interview last year, Ruby once revealed that she had met someone whom she had feelings, but the relationship did not blossom due to her hectic work. She also lamented, “Why men nowadays are not brave enough?”

She also said that no matter how successful is her career, she still hopes to be taken care by the other half, and she would rather be a “fool” in the love world.