Wang Feng hits back at ex-flame who insults Zhang Ziyi 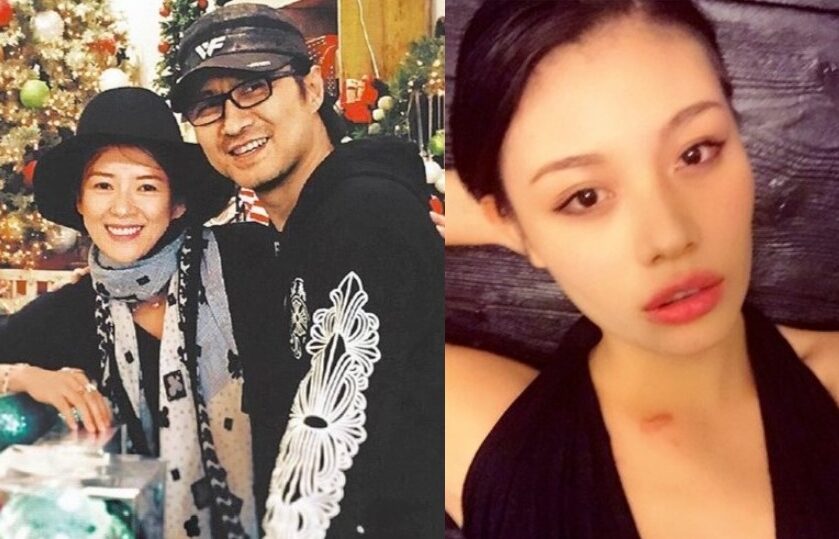 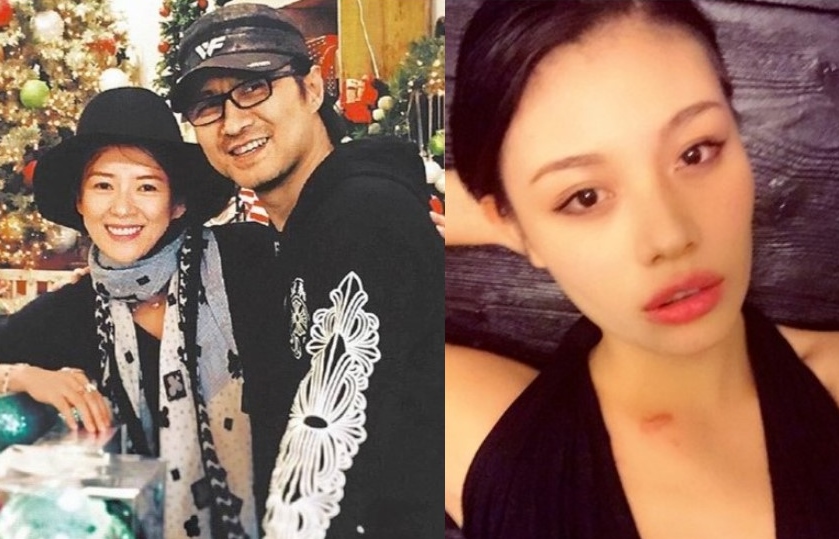 Wang Feng’s old flame, Ge Huijie has a daughter with him when she was 19, but the couple parted ways after their daughter was born.

Since Wang Feng and Zhang Ziyi’s relationship surfaced, Ge Huijie has been snapping at them on her social media. Ziyi gave birth to her daughter with Wang Feng in December last year, and shortly after, Ge Huijie mocked Wang Feng on her Weibo, “It’s a daughter again. Do not change your partner again!”

On Valentine’s Day. Ziyi posted a trip photo of herself, Wang Feng and her step-daughter (Ge Huijie’s daughter), but the photo has made Ge Huijie upset.

Ge snapped at Ziyi and said, “You put on a fake smile using my daughter!” 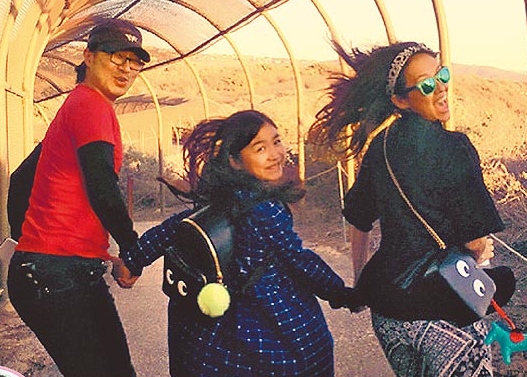 Unhappy to tolerate his old flame’s sharp tongue, Wang Feng finally broke his silence and retaliated. He said, “I have remained silent and tolerated you for all your insults and fabricated lies. All because you are Xi Xi’s mother, and a mother whom I should respect.”

Wang Feng also pointed out that Ge did not take care of their daughter and did not spend much time with her, and instead insulted Ziyi who took care of her. He asked, “Don’t you feel ashamed?”

He ended with a final warning to his old flame, “Please leave some good memories for the child, and leave a little respect for yourself. Do not hurt my family again! Please remember this bottom line. This will be my first and last words for you.”