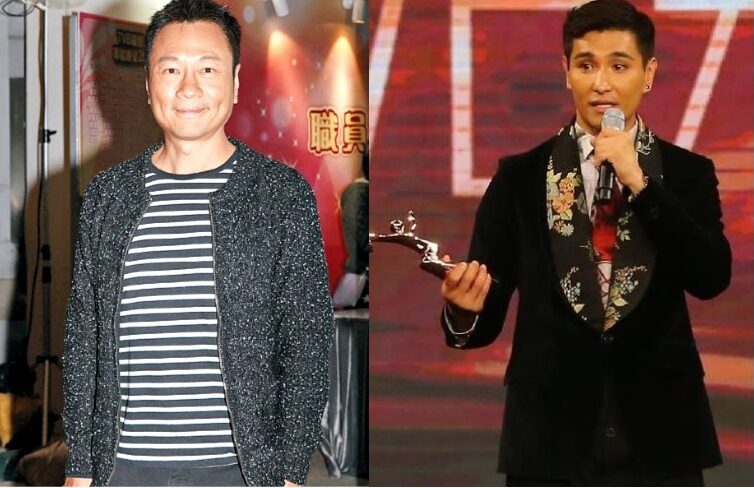 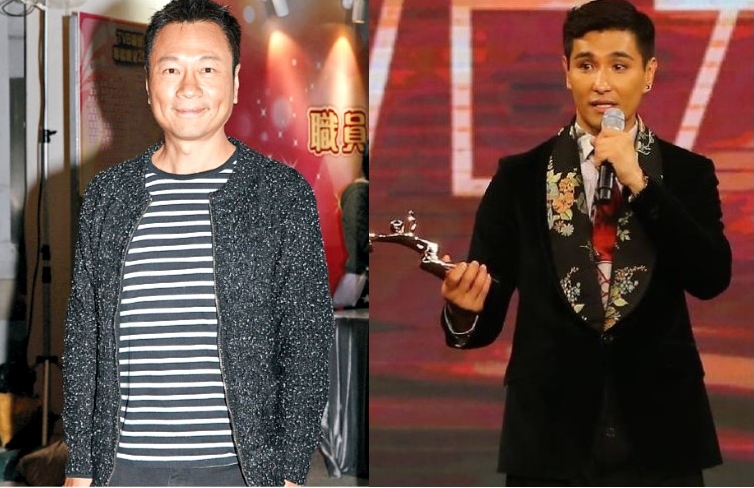 TVB held a poon choi banquet for 250 artistes for the past two nights. Many artistes also took the opportunity to pull votes for the upcoming TVB Anniversary Awards this Sunday.

Three-time TV King, Wayne Lai who is nominated for his role in Lord of Shanghai <梟雄>, said that he would be casting his vote on Ruco Chan. He also thinks Ruco has a very good chance to crown this year’s TV King.

“He is on a winning streak, as he won both the TV King awards in Singapore and Malaysia. He also garnered very high votes in a poll organised by the media. He acted very well in Captain of Destiny <張保仔>. It’s about time that he should win this award! Based on experience, this award is a very big encouragement and can groom an artiste too.”

However, Wayne said that he would not give up too. “We have to see the choices by the viewers and the jury. I am only voicing my opinions and will not influence others. I will do my best to pull votes too. We have to be committed in an awards ceremony, and then it will be fun.”

For the TV Queen, Wayne thought that it would be a competition between Nancy Wu and Kristal Tin.

Liza Wang, who won the TV Queen in Singapore hoped that the viewers would support her drama, Limelight Years <華麗轉身>. Asked who would be her biggest contender, Liza said, “Everyone did very well. Linda Chung acted very well in  Limelight Years. She has a breakthrough in her character, and she is very hardworking. Tavia Yeung and Kristal Tin performed well too. (Will you pull votes for yourself?) I hope everyone will vote for me!” 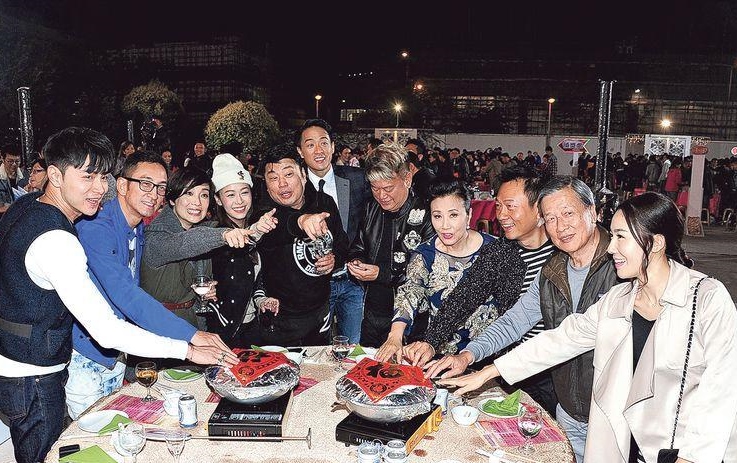