Wayne Lai responds to criticisms on his acting 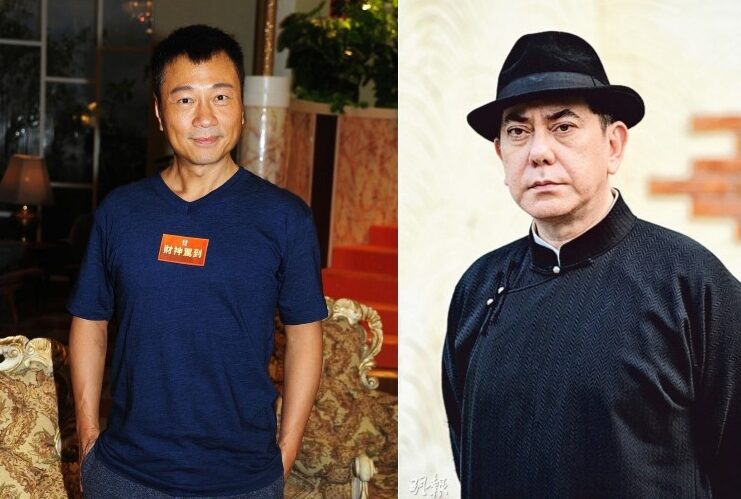 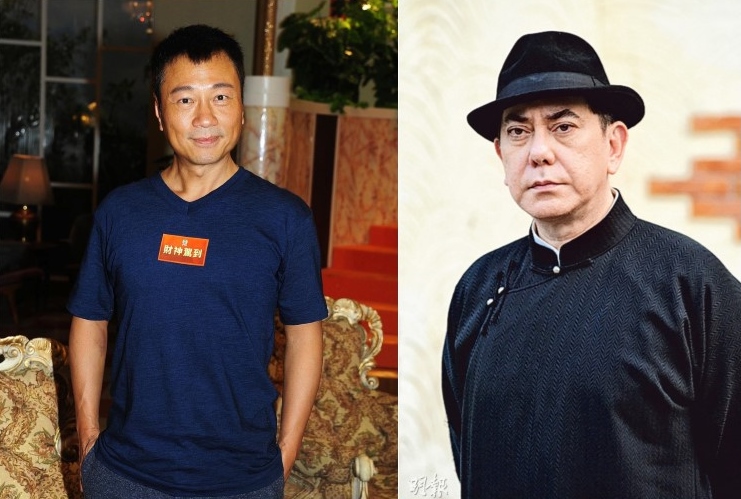 Although TVB anniversary drama, Lord of Shanghai <梟雄> receives good ratings since its premiere, the drama also receives criticisms from the viewers.

Some netizens have expressed that Wayne Lai’s acting pales in comparison to awards winning actor Anthony Wong. A few netizens also remarked that Wayne had over-exaggerated his expressions, and might have been “too nervous” acting alongside with Anthony.

Responding on the comparisons between him and Anthony, Wayne did not seem to mind and said humbly, “Brother Anthony is of course excellent. He has stage play and film experiences. I am also learning from him. He also added a lot of creativity in his character. For example, he added Shanghainese accent in his speech, and the effect is good on TV.”

When being told that a netizen remarked that Wayne’s acting was not as good as Anthony, Wayne said, “Of course. It’s so hard to surpass him. Every actor has its position. This time, the central character is Brother Anthony. Learning is a never ending experience. We hope to absorb more opinions to improve ourselves.”