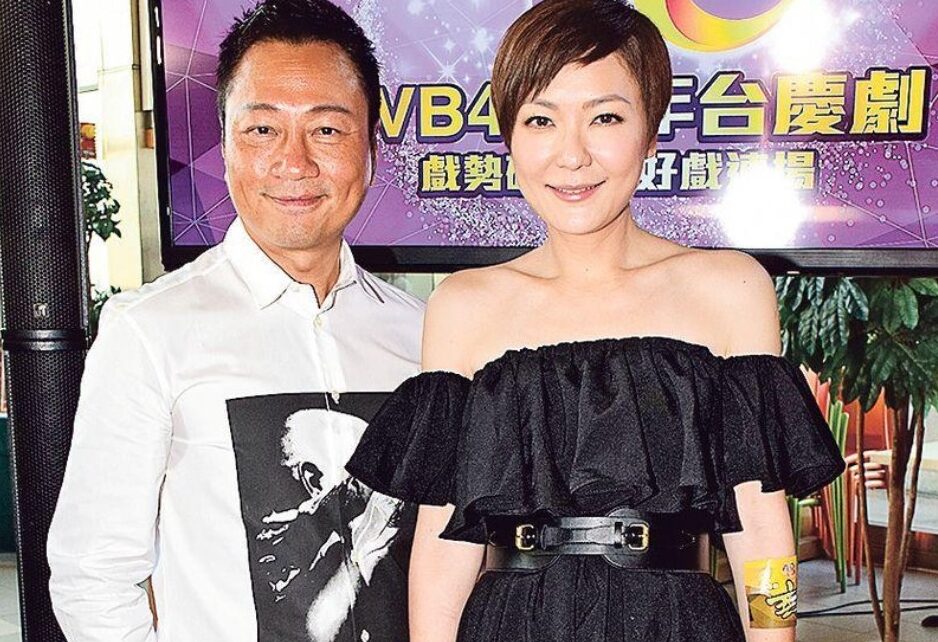 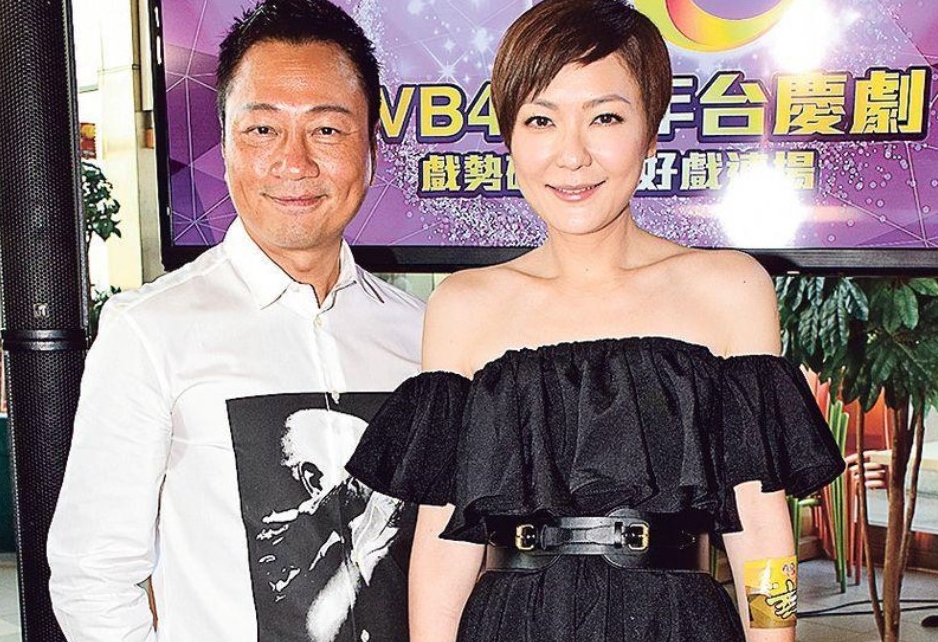 Yesterday, TVB introduced its 48th anniversary dramas, namely, Captain Of Destiny <張保仔>, Under the Veil <雙譜>, With or Without You <東坡家事> and Lord Of Shanghai <梟雄>.

Out of the four anniversary dramas, Wayne will be starring in two dramas Under the Veil and Lord Of Shanghai. When asked if his chances of TV King increased, Wayne humbly said, “Having two dramas is no use. The votes will be diluted.”

Kristal said that she would cast her vote to Wayne after seeing his trailer in Lord Of Shanghai. She is also eager to see Wayne pitting his acting skills against veteran actors, Anthony Wong and Kent Tong.

Wayne, on the other hand, sang praises of Kristal who is acting as both female lead and male lead in Under the Veil. Kristal said that the male character she played was not effeminate and she had to act as a manly guy.

Wayne supported Kristal in getting both the TV King and TV Queen awards. He said, “If you win both the Best actor and Best actress awards, it will be interesting. The TV ratings will burst and make historic moment.” 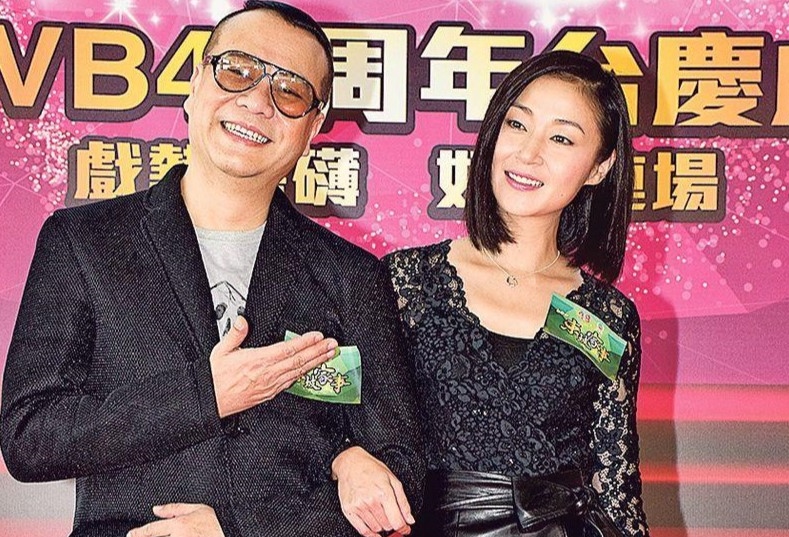 Bobby Au-yeung, who had a conflict with TVB earlier on his contract renewal said that they had resolved the issue. He said, “I also need TVB. They are not able to chase me away.”

Bobby, who was placed prominently in the front line of a group photo, joked that he insisted to take the prime spot, and it was not arranged by TVB.

Speaking about his chance to win the Best Actor award, the comedian said, “Vote for me. I was not inspired by the award in the past, but now I am! My thinking is ‘cheaper’ now.” 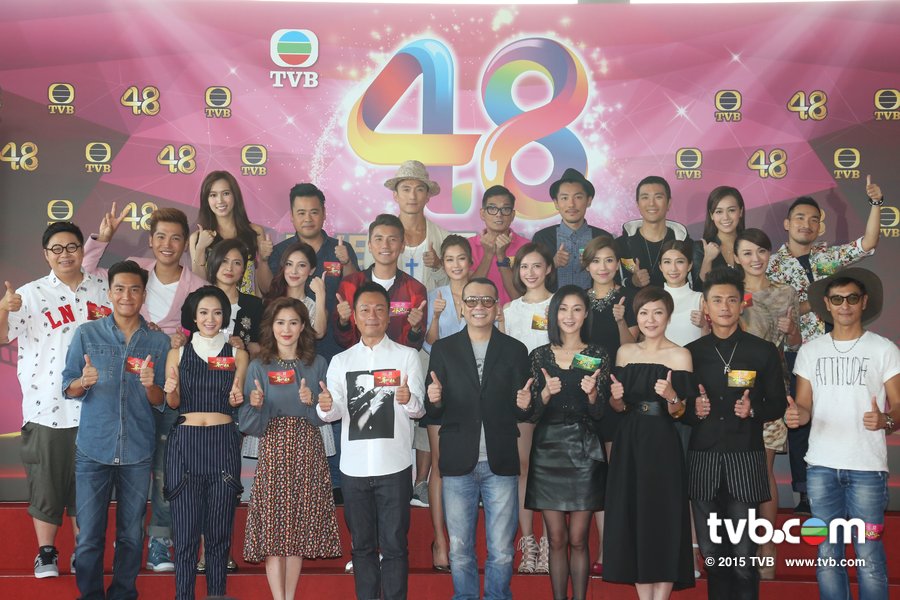