Wedding bells are ringing for Linda Chung and Philip Ng? 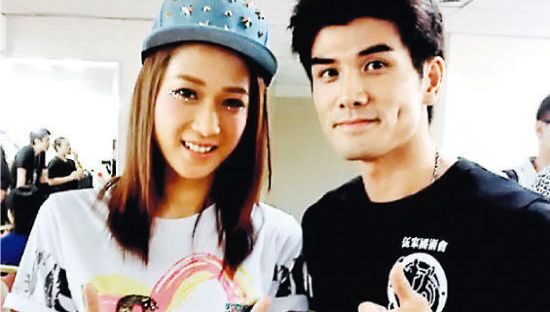 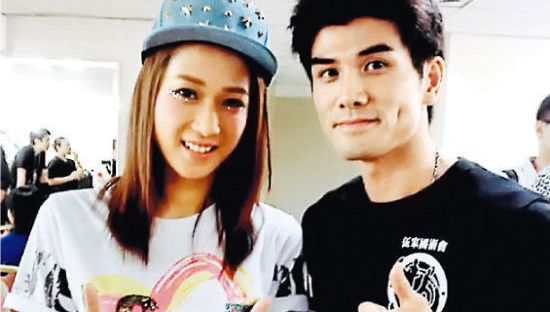 Wedding bells could be ringing soon for Linda Chung and Philip Ng.

The couple has been keeping their relationship low-profile. However, Linda showed her support for Philip when she promoted his new movie on her Weibo. Recently, the 29-year-old actress even talked about her marriage plans and her boyfriend openly.

“I hope to have babies before 35 and I am not bothered about my figure going out of shape after giving birth. However, I have to get married first. Anyway, we will get married after reaching a consensus.”

“I did watch his [Philip’s] new movie, Once Upon a Time in Shanghai <惡戰>. I will support any friend who has high quality production. He had a tough time filming. I am really happy for him that he has this film.”

Linda and Philip were rumoured to have broken off last year. Subsequently, Linda was said to be hooking up with Ruco Chan after filming Brother’s Keeper.

All that rumours did not affect their relationship at all.

An insider said, “Philip and Linda’s relationship has been going strong. Both cherish each other a lot and every friend knows. It’s very likely that they will tie the knot eventually. Philip has been saving up and he is a responsible person. He hopes to carve out his career first before getting married, but he is ready anytime once Linda says yes. Linda is a family person and hopes to get married and have kids.”

When asked if he would consider marriage soon, Philip said, “I am always a responsible man and will bear responsibility to the woman I love.”

So, will you get married with Linda this year?

Philip said, “I will not disclose who I will be getting married with because I wish to retain my privacy.”

When probed if Linda was his significant half, Philip declined to respond, but his expression had given him away.