Who will be the Music King tonight – Terry or Aska? 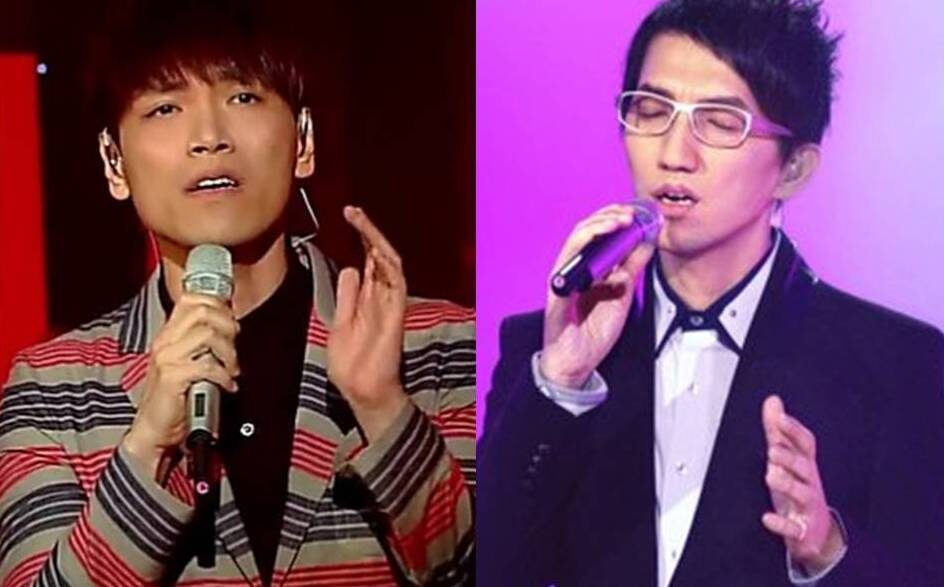 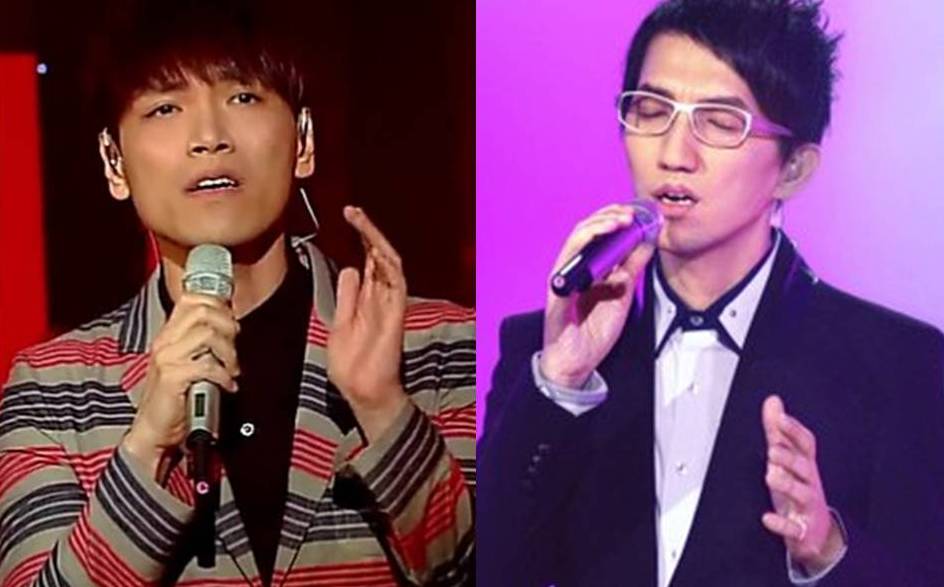 Who will be crowned the Music King tonight?

According to an online poll, Terry and Aska are hot favourites to win tonight’s competition. Netizens cast 7,305 votes for Terry, 4,123 votes for Aska and 1,685 votes for Yu Quan. While Terry is clearly the top favourite among netizens, the deciding power still lies in the hands of 500 live audience which consists of 10 professional judges. As Aska has clinched the top spot in the semi-final, he has become the strongest rival to Terry.

There will be two segments in the competition. In the first segment, the finalists will sing a duet with their invited guest performers. The pair up list is as follows:

The second segment of the competition will be songs chosen by the finalists themselves.

With the competition heating up, media has dug up the ‘past rivalry’ between Aska and Terry. When Aska was a contestant in One Million Star, Terry was a judge then had criticised him for “expressing too much in a song”.

Responding on his criticism on Aska then, Terry replied, “The person who asked this question is trying to slam Aska. Are you trying to say that Aska has not improved for six years?”

Terry has also voiced out his opinion that one-person-one-vote system was inappropriate for the competition. Aska’s fans have since blasted Terry for being “jealous” of Aska’s championship in the semi-final.

Terry responded, “If I am so calculative over the ranking, I should more sp support the one vote system.”