Who will win TV King and TV Queen tonight? 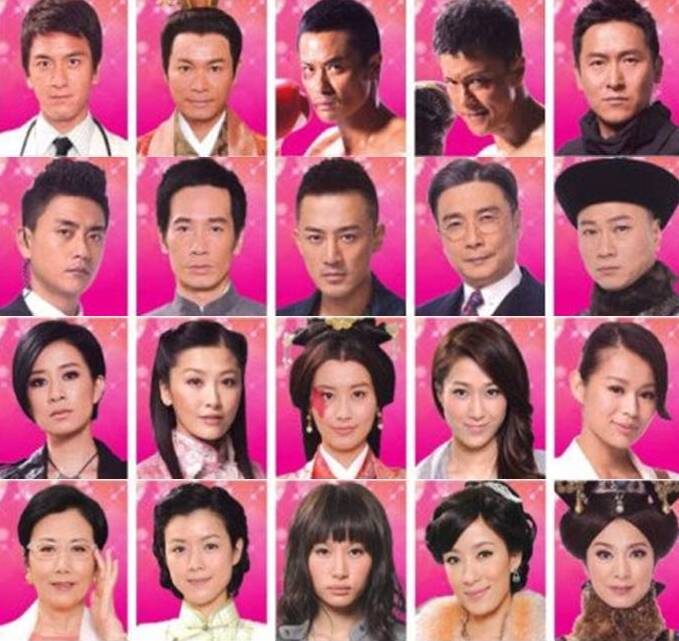 The 2012 TV King and TV Queen will finally be announced tonight!

Various artistes have expressed their support for the nominees of the 2012 TVB Anniversary Awards. For the TV Queen, Tavia Yeung receives the highest votes, whereas for the TV King, both Wayne Lai and Kenneth Ma receives the same votes count. Another hot favourite, Raymond Lam seems to receive lesser support from his colleagues.

Raymond and Tavia to win TV King and TV Queen?

My Favourite Male Character and My Favourite Female Character awards are widely seen as ‘consolation prizes’ for the nominees of TV King and Queen. Rumour has is that both Raymond and Tavia are not considered in the final voting for these two awards. Hence, there are speculations that the duo may clinch the TV King and TV Queen tonight.

The top executives have already voted this morning and they will account for 30% of the votes.

The results for the exciting race will be released tonight! Will your favourite artiste bag the award?