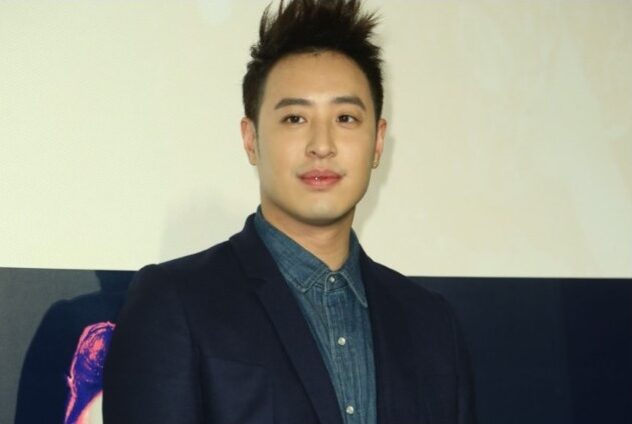 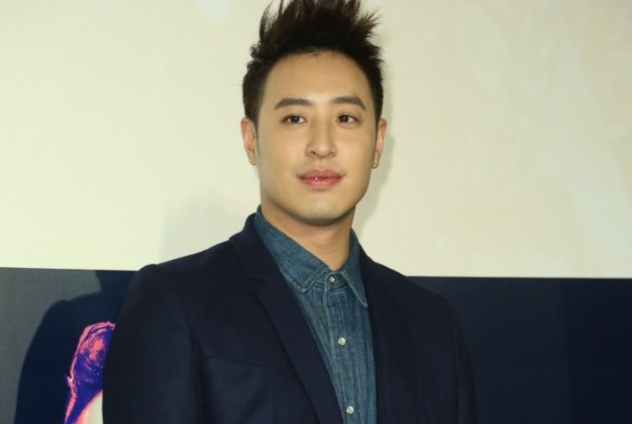 After Aaron Kwok announced his relationship with Shanghai model Moka Fang, his girlfriend has been plagued by scandals one after another. Recently, Chinese media even reported that Moka had once dated American-born Taiwanese Mandopop singer, Wilber Pan.

Yesterday, Wilber attended a press conference for his concert DVD launch. Wilber admitted that he knew Moka through a friend at a store opening ceremony and they had met a few times at gatherings, but he did not have her number. He also said that they were never in a relationship before.

Wilber was also rumoured with Show Luo’s girlfriend, Zhou Yangqing. With that, Wilber dismissed the rumours and voiced his discontent, “I have never even met her before. It’s really ridiculous!”

When asked if he is in a relationship now, Wilber said, “I am a golden bachelor.”

Wilber also said that if he was in a relationship, he would choose not to disclose. He prefers to keep it low-profile to prevent his relationship becoming a gossip topic. Because of his insistence to keep his past relationship underground, his ex-girlfriend broke up with him.

He also said, “The girl who dates me will have a difficult time.”