Wilber Pan has a rich girlfriend? 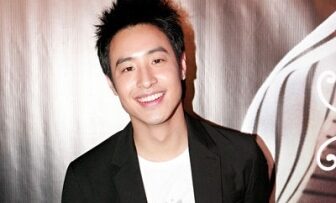 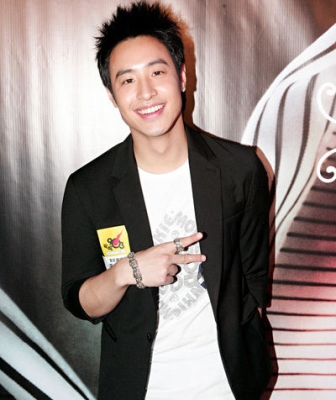 Taiwanese media reported that Wilber Pan is dating a rich heiress, Bebe Yang and they are currently living together.

Wilber’s girlfriend reportedly is wealthy and her family owns a property company. In 2010, Wilber attended Bebe’s sister’s wedding and was arranged to sit on the same table with her. He subsequently clarified that they were just good friends.

However, paparazzi recently found out that Bebe had access to Wilber’s apartment easily, sparking speculations if the pair is cohabiting.

Last Sunday, Bebe was seen taking a taxi to Wilber’s apartment. Shortly after, she took out a set of keys and entered into the building. The security guard seemed to know her well and smiled at her. Three hours later, Wilber returned to the apartment.

The next time, Bebe drove Wilber’s newly purchased Porsche SUV out of the building. After meeting her friends for a dinner, she drove the car back to Wilber’s place.

Wilber has denied his relationship with Bebe and said, “We are good friends. A good friend wanted to borrow my car and I have no reason to decline.”