Wong Cho Lam was once despised by Leanne Li’s mother 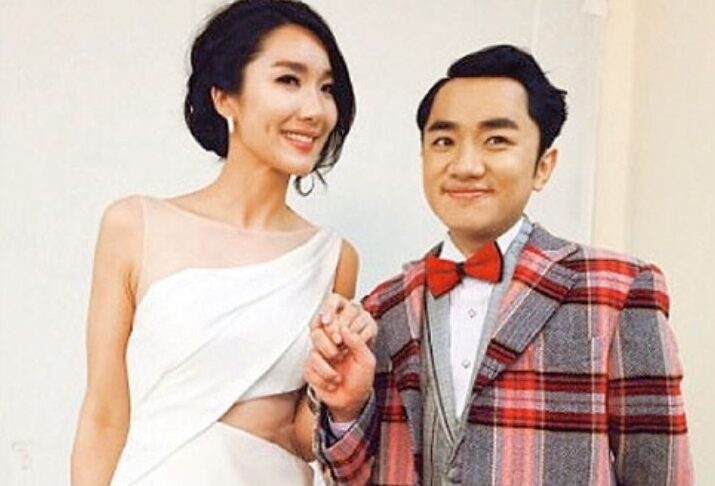 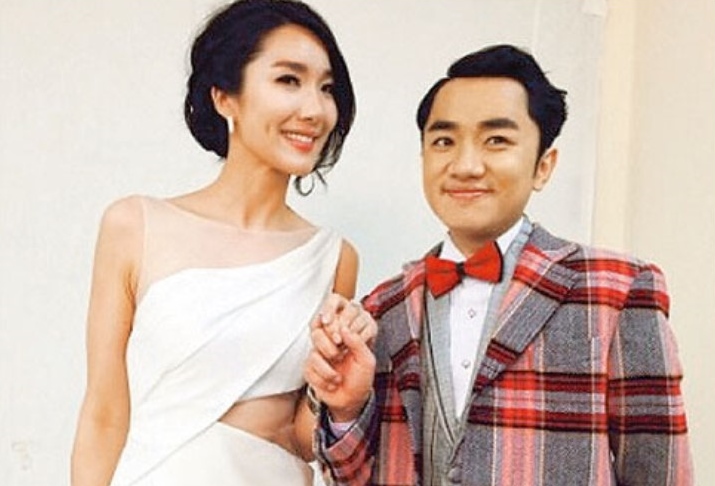 It is going to be a fairytale wedding for Wong Cho Lam and Leanne Li.

Cho Lam and Leanne will be having their wedding at the magical Disneyland on Valentine’s Day next year. Recently, the couple also took their wedding photos at the Disneyland. Cho Lam even joked that they looked like “Beauty and the Beast.”

The couple has chosen Disneyland as their wedding venue because this place holds special memories for them. Cho Lam said that their first dating venue was at the Disneyland.

“We first dated here in 2006. We did not know that we had feelings for each other. We were at the Space Mountain and our fingers gently touched. Shortly after, we held hands. In my heart, I was thinking ‘Eh! She did not resist, so she is interested in me too.’ I was so shocked. I did not expect her to like me too. Therefore, I have to take our wedding photos at the entrance of Space Mountain.” 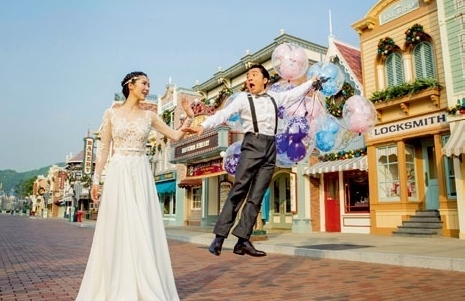 Cho Lam revealed that his mother was their matchmaker. As Leanne was also from the same church, his mother would always praise Leanne, and gradually, Cho Lam started to take notice of her. It was during this time that Leanne also developed mutual feelings towards Cho Lam, and their relationship started to blossom in 2006.

Hong Kong media reported that Leanne’s mother had objected to their relationship as he was still a nobody at that time. Standing shorter than Leanne, his height was also unacceptable to her mother.

“I was very scared at that time. It was a big thing in her family if Leanne was dating. Her mother would be very anxious and constantly keeping an eye on her. Leanne grew up in a protected environment. She did not how to use bleach or operate a microwave, and did not know how to open a can. Her mother really took care of her very well, ” said Cho Lam.

“Her family felt that Leanne should date someone like Leehom Wang, but who was I at that time? I was just a host for a children programme. No fame, no height. On the other hand, she was the winner for the Miss Chinese International Pageant, pretty and tall. I did not dare to harbour any thoughts on her. Since young, she felt that everything had to be the best, so she was scared too. We knew each other in 2005, and started dating in 2006. We broke up shortly after.” 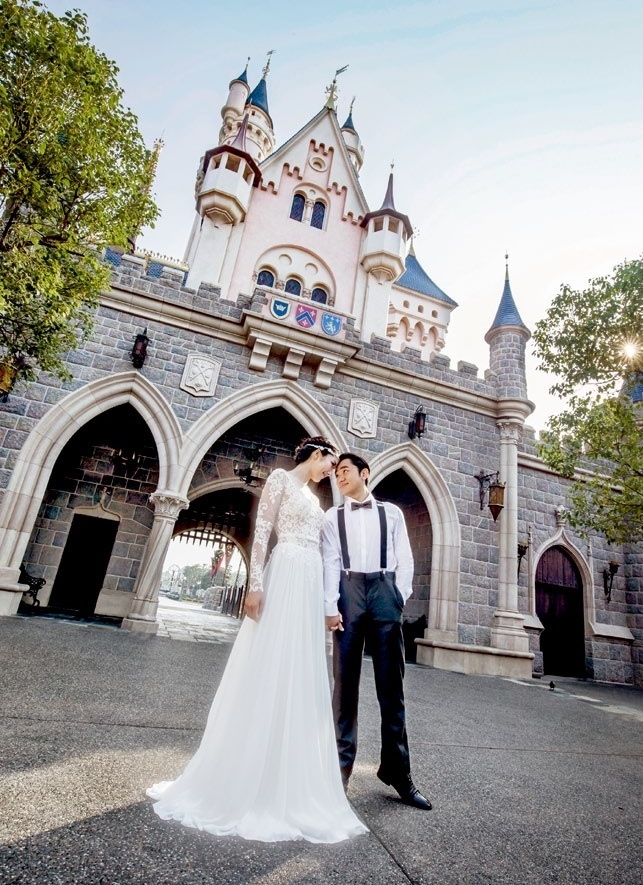 During the three years after they broke up, Cho Lam and Leanne never met up, but whenever, Cho Lam saw Leanne’s scandals, he would be heartbroken and hid in a corner to cry. It was until in 2009, Cho Lam was certain that he still had feelings for her, and courted her again. Although the couple got back together, Leanne’s parents were still worried about the relationship.

Cho Lam said, “First, they had not met me before. Her parents are very refined and well-mannered. They often saw me portraying a woman on TV and always behaved so wild and rough. Second, they did not want her to date someone within the entertainment circle, and was worried about what kind of person I was. I had to give uncle and auntie a few years to understand me and made them rest assured. After meeting them in 2009, I promised them that we would not talk about marriage within the 3 years. I would use this time to prove myself!”

During these recent years, everyone can witness Cho Lam’s transformation in his career. From a children progamme host, he has now become the lead actor of TV series, and even has his own variety programme. He is also invited by Hunan TV to be a guest performer and judge in variety programme, Your Face Sounds Familiar <百變大咖秀>. His popularity skyrocketed in China, and his earnings jump from RMB 50,000 to RMB 350,000 per episode. Within two years, he has earned RMB 10 million! 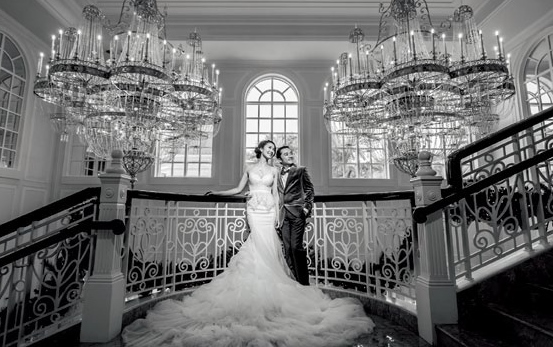 “The motivation towards my career is for Leanne, my mum and my family. My mum only had me and my dad left us when I was young. I hope that my family, Leanne and her family would not be worried. I can also let my mum enjoy life,” said Cho Lam.

Cho Lam proposed to Leanne on the national TV during the TVB Anniversary programme. Leanne’s parents were also present to give their blessings to the couple.

When asked if the couple had any baby plans after the wedding, the doting husband-to-be said, “I will give some time to Leanne to do what she want and focus on her career. I am worried she would regret later, and I don’t want her to have any regrets in life. When she has done what she wants, we will proceed to the next stage of our lives.” 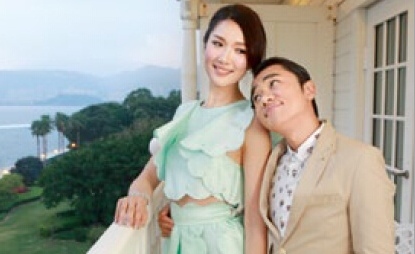