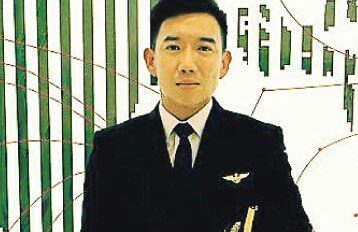 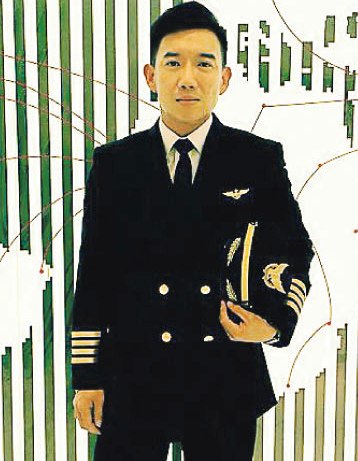 Triumph in the Skies 2 <衝上雲霄II> is one of the most hyped TVB drama this year. The drama has received the highest ratings in 2013 in Hong Kong and its grand finale even peaked at 41 viewership points.

Tapping on the popularity of this series, TVB and Shaw are producing a movie version of the Triumph in the Skies 2 in March next year.

Hong Kong film director, Wong Jing has beat TVB to it and will film a comedy version of the Triumph in the Skies which centres around the pilot theme.

Starring Chapman To, the story of Tang Bohu Triumph in the Skies <唐伯虎衝上雲霄> will centre around a pilot in the modern day who accidentally time travels to the ancient era and becomes the famed scholar, Tang Bohu.

Yesterday, Chapman went for his costume fitting and tried his pilot suit. Chapman shared that the movie had no intention to beat TVB’s Triumph in the Skies 2. Sharing that the story is entirely different, Chapman is happy to play a flirtatious pilot.

When asked if he intended to work out so that he could look as suave as Chilam Cheung, Chapman said that he had no intention to go on a diet.

Director Wong Jing said it did not matter if Chapman did not lose weight as the movie is supposed to be a comedy anyway.