Wong Jing thinks that Kenneth Ma can be a movie star 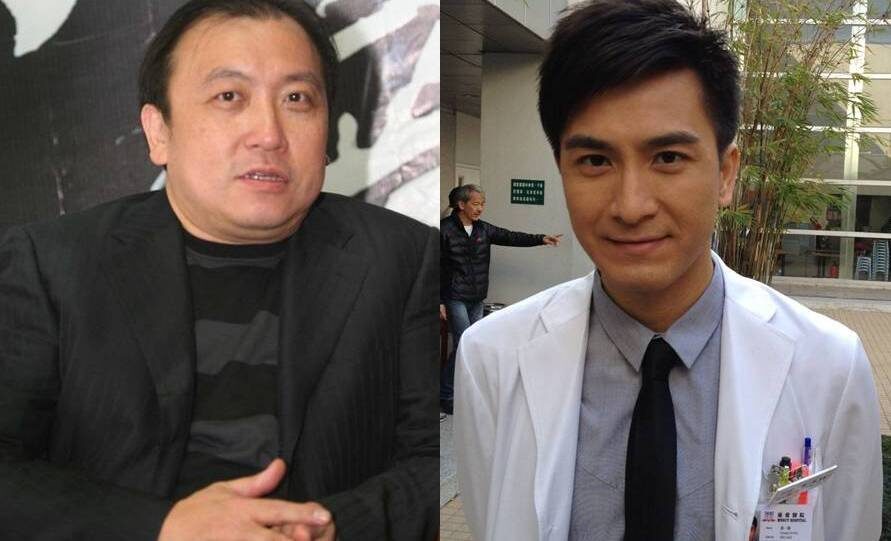 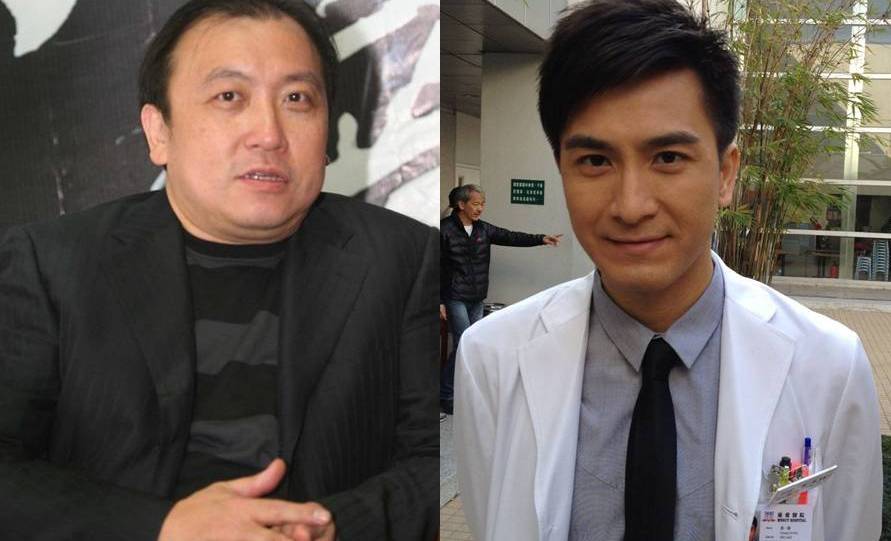 Hong Kong director, Wong Jing has been enjoying a close relationship with TVB. Besides directing the lunar new year’s film From Vegas to Macau <賭城風雲>, an invested TVB’s movie, Wong Jing is also producing a blockbuster drama, Across Heaven and Earth <風雲天地> for TVB.

Rumours are rife that with his close relationship with TVB, he is likely to sit on its management board. Wong Jing dismissed the rumour and said that he only hoped to groom more talents for the industry.

Many movie stars started out as TVB artistes. In recent years, there was a lack of talents and among the TV stars, only Louis Koo found success in the film industry. In the new generation of TVB’s artistes, Wong Jing thinks highly of Kenneth Ma and thinks that he will do well in the film industry.

“I like Kenneth Ma the most because he can act comedy very well. I watched him in Scavengers’ Paradise <同撈同煲> many years ago, and thought that he was good. I am usually right about my judgement. I know if a person can act well or not. I thought of casting him in  Across Heaven and Earth at first, but his schedule is full. We will work together the next time.”

Kenneth was elated when heard that Wong Jing had sang praises of him. “I am really flattered. I am so happy that such a senior and veteran director is praising me. I really wish to work with Jing Gor. I missed the chance in Across Heaven and Earth because of the filming schedule. It’s a pity. Hope that there would be a chance soon to learn from him. I will thank Jing Gor if I have an opportunity to meet him.”