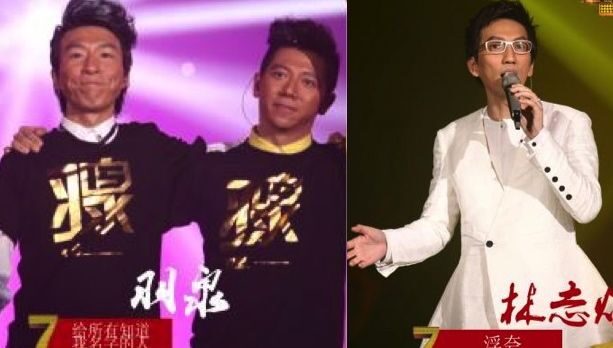 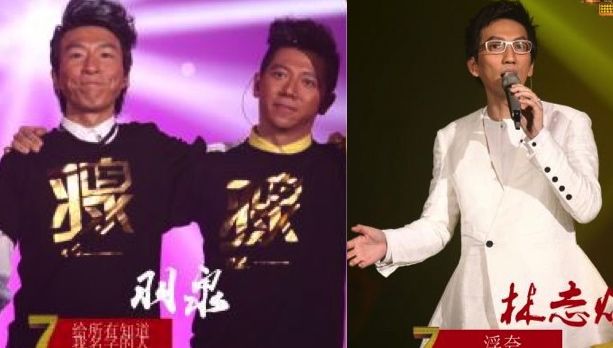 Shocking results were announced for the I am a Singer <我是歌手> finale two nights!

Just when everyone thought that either Aska Yang or Terry Lin would win the competition, China’s male duo Yu Quan (羽泉) walked away with the Music King title instead. Terry was the first runner-up and Aska the second runner-up.

Although Terry hyped up the show performing Easy Lover with Jam Hsiao in the duet segment, Yu Quan’s duet with China popular actor, Deng Chao (鄧超), was an instant hit with the live audience who were the voters too.

Despite Terry’s powerful and impressive performance in his final song, Exaggeration <浮誇>, he was not able to catch up for his lost points in his duet segment. Surprisingly, even the ten professional judges did not vote for Terry in the top three ranking. Their choices were Yu Quan, Julia Peng and Aska Yang.

The results have since stirred up much controversies. Taiwanese netizens have doubted the credibility of the voters and queried if the championship is only reserved for “its own people.”

Some Chinese netizens have expressed that “the results could be rigged”.

Others have also expressed that Terry and Aska were more deserving to be the winner as Yu Quan was still below par as compared to the duo. One netizen wrote, “Terry and Aska should be the Music King. Although I like Yu Quan, they have focused too much on their stage performance and deviated from the songs’ lyrics.”

Recap Yu Quan and Terry’s performance in the final