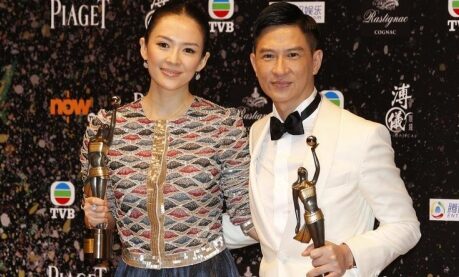 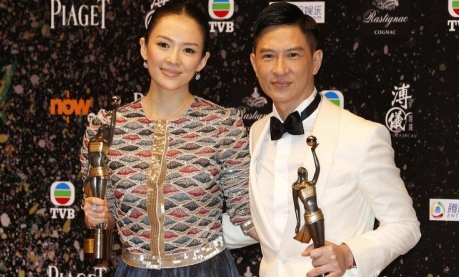 Wong Kar Wai’s The Grandmaster <一代宗師> dominated the 33rd Hong Kong Film Awards and nabbed 12 awards out of its 14 nominations. 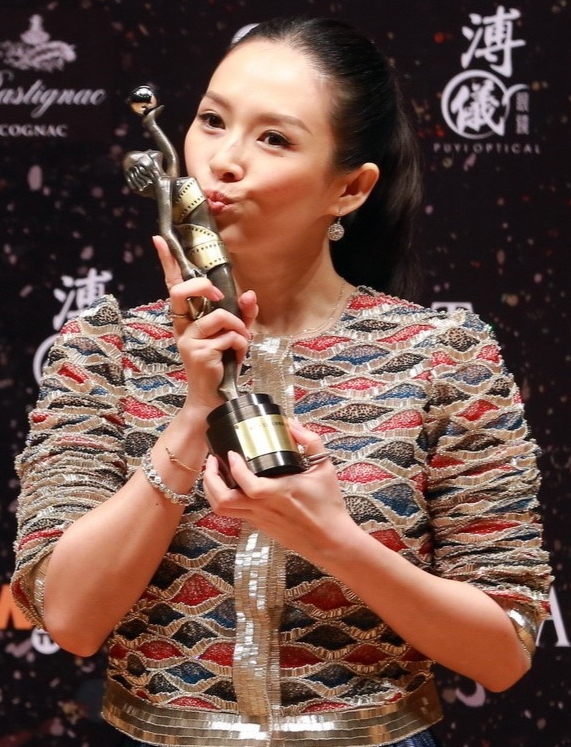 Ziyi was visibly emotional and teared up while receiving her award on stage. Besides thanking her co-star, Tony Leung, she also dedicated her win to Wong Kar Wai.

“After filming for three years, there were many life experiences and many tears were shed. I tripped a little along the way, but there will always be someone who will help you up and move on. This person is Wong Kar Wai,” said an emotional Ziyi on stage. 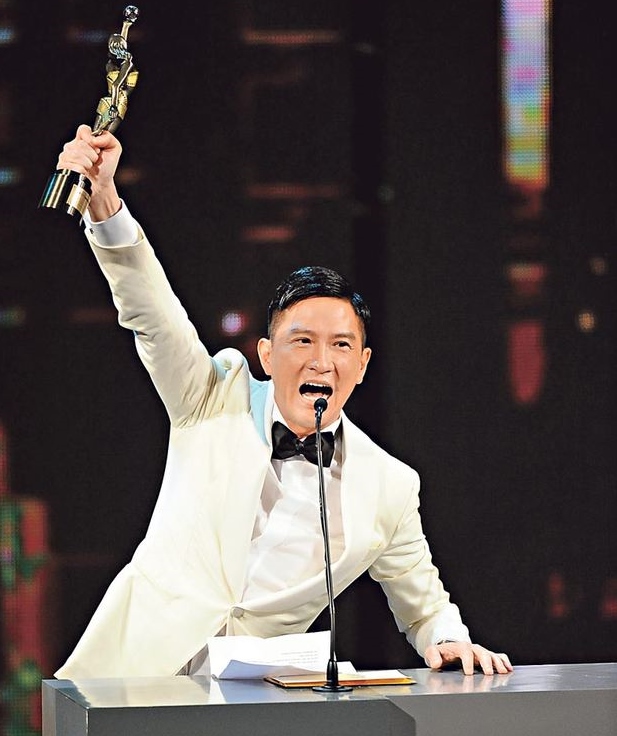 Best Actor award went to Nick Cheung for his performance in boxing film Unbeatable <激戰>. After his win, Nick said, “My competitors are very strong this time. All the nominees are my good friends, and it made me a little uncomfortable during the competition. However, everyone is very mature and gracious. The uncomfortable feeling never happens at all.” 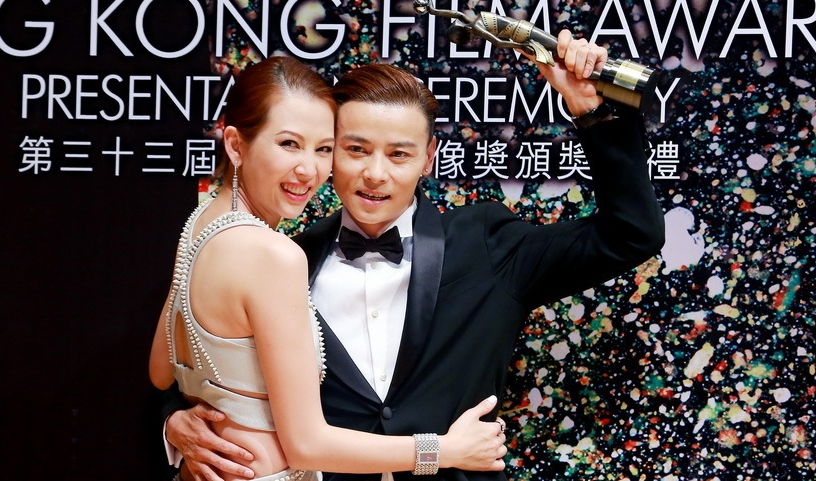 Best Supporting Actor, Max Zhang thanked his wife, Ada Choi during his thank you speech. He said, “Someone told me once that I might have to depend on my wife forever. Yes! my lifetime happiness depends on her. I grumbled to her before, saying that ‘you are the only one in this world who appreciate me’. We had our tough times during marriage, and from now on, we will walk down enjoying the scenery together.” 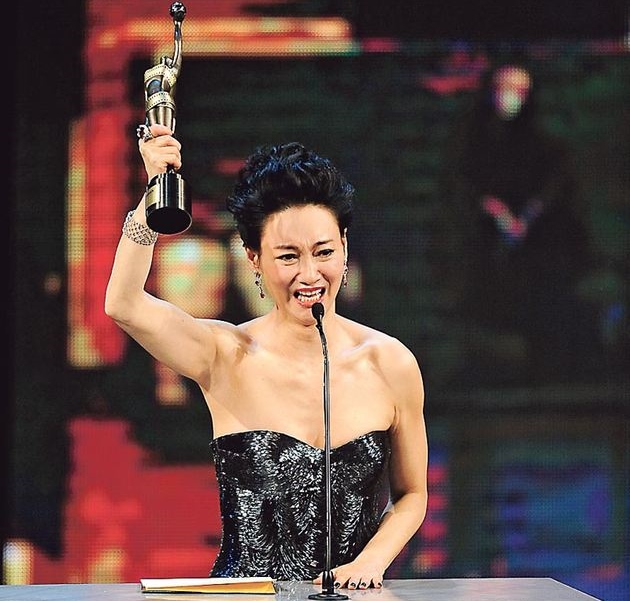 Kara Hui won the Best Supporting Actress for her role in Rigor Mortis <殭屍> . She dedicated the award to her late brother, Austin Wai. “I would like to dedicate the award to my brother, and thank Juno Mak and Willie Chan for asking me to join this film.”