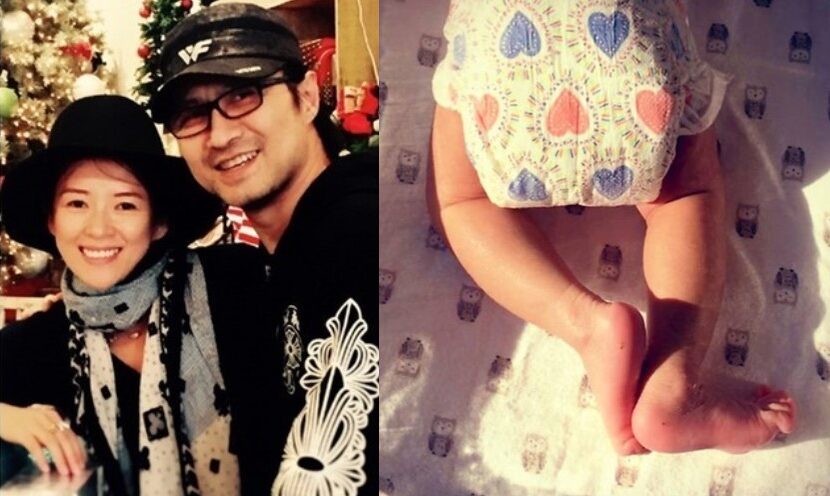 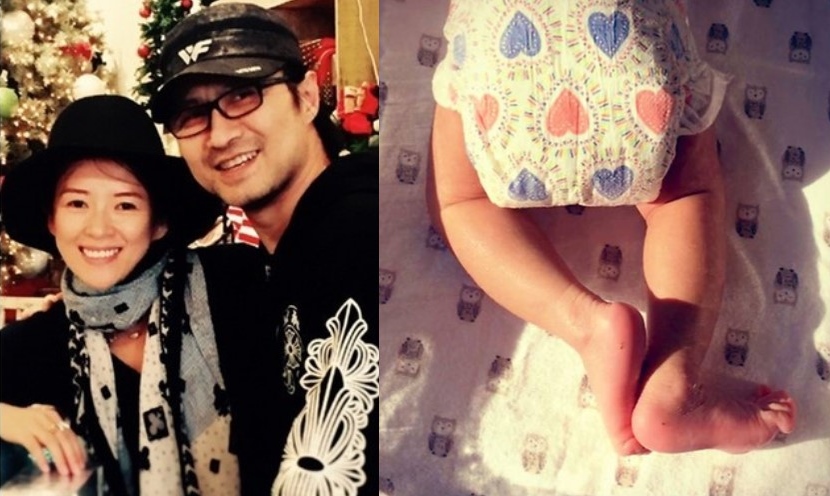 Zhang Ziyi gave birth to her first baby on December 27, 2015. She and Wang Feng also held a first month celebration for their baby girl recently.

She said, “Hello friends of daddy and mummy. I am little Xing Xing. I am 1 month old today. After playing for one afternoon, I am going to take a nap. Bye bye.”

Ziyi dated Wang Feng for a year and on her birthday in February last year, she agreed to his wedding proposal. The couple reportedly registered for marriage in Hong Kong in last May. She took a break from her work and stayed in United States during her pregnancy.

Recently, reports said that Ziyi would make a comeback soon, and will be starring in cross-cultural American comedy East/West, which is directed by Jason Winer. 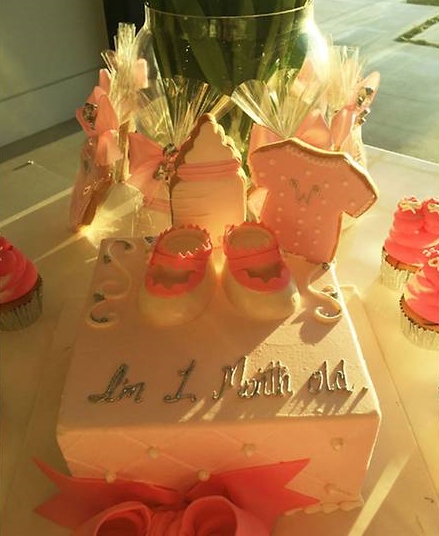