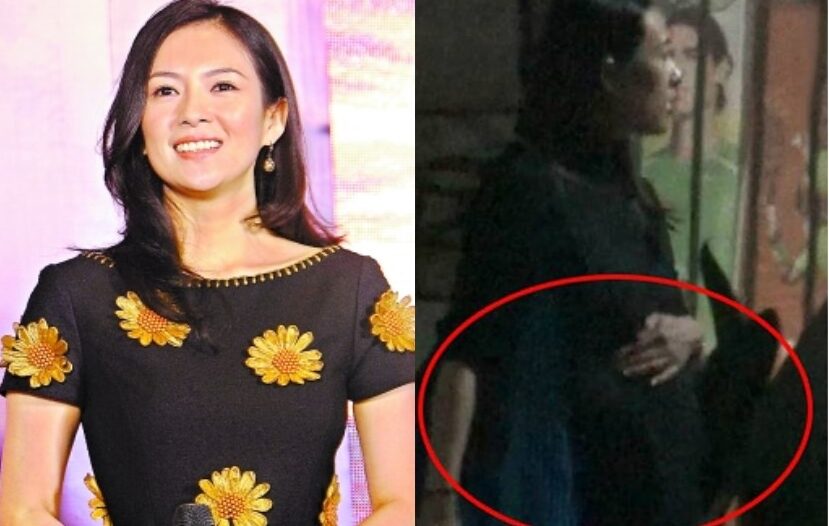 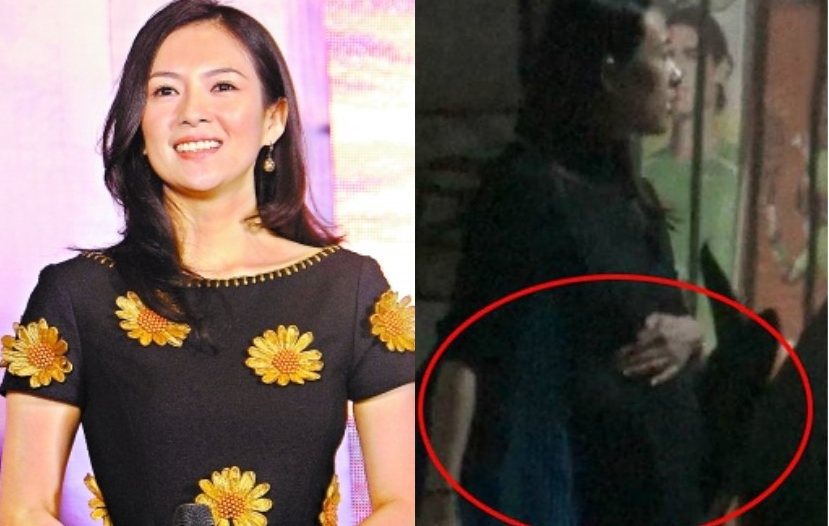 Chinese star Zhang Ziyi registered her marriage with her rocker boyfriend, Wang Feng in May. Ziyi, who is currently pregnant, is now in Los Angeles to await the birth of her baby.

Recently, Ziyi was rumoured to have given birth, but the couple has denied the rumour. Ziyi also posted a photo of her with her dog to dismiss the rumours.

Yesterday, Chinese media published a photo of Ziyi with a baby bump in the United States. She was seen walking her dog with Wang Feng before having a meal with her manager. She was also spotted touching her stomach from time to time. Wang Feng who was by her side was seen smoking.

When the photo was published, many netizens criticised Wang Feng for setting a bad example to smoke in front of a pregnant lady.

Report also said that Ziyi had chosen a famous hospital in Los Angeles for her childbirth, in which it was the top choice of many Hollywood actresses too. 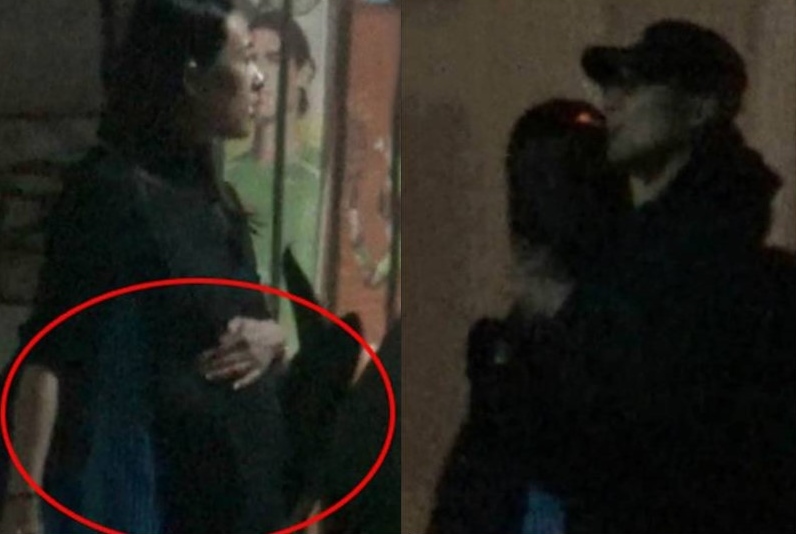