5 points to note for ‘Train to Busan 2: Peninsula’ before you watch it 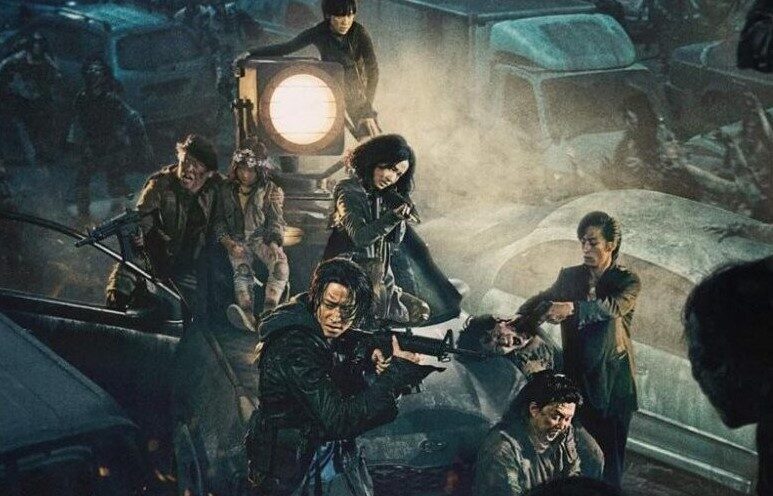 The 2016 South Korean apocalyptic thriller ‘Train to Busan’ received rave reviews and smashed box office records internationally. With its sequel, ‘Train to Busan 2: Peninsula’ hitting the cinemas, will the film do as well too?

We list down 5 important points to note before you enter the cinemas.

This is a completely new story which takes place 4 years later. If you still remember the first series, the leading actress and the little girl travelled to Busan, but the zombie outbreak has extended to the whole of South Korea.

If you are still hoping for a return of Gong Yoo, Ma Dong-seok or Jung Yu-mi, you will be disappointed. With a new plot, we will see a new cast make up of Gang Dong-won and Lee Jung Hyun.

Jung-seok (Gang Dong-won) managed to escape from the apocalypse-torn South Korea 4 years ago and lives in Hong Kong. He then receives a lucrative offer that requires him to return to the quarantined peninsula and retrieves an abandoned food truck which contains US$20 million of cash.

Along the way, he and his team are thrown into danger after being ambushed by a militia known as Unit 631 and vicious zombies. While trying to stay alive, Jung-seok meets a survivor Min-jung and her family, who save him from danger. Together, they plan to escape the peninsula.

4. Movie becomes a predictor of pandemic?

Although the plot centers around the zombie outbreak, many can easily relate to the current Covid-19 pandemic, which the world is battling now. The movie displays the fear, discrimination and selfishness of the humans during crisis which many can identify with the current situation.

During an interview with the film director, Yeon Sang-ho, he revealed that the ending would be something different. He said, “I hope to bring a sense of hope to the audience through the movie.”

While you hit the cinemas, do remember to adhere to the precautionary measures and practise safe distancing.