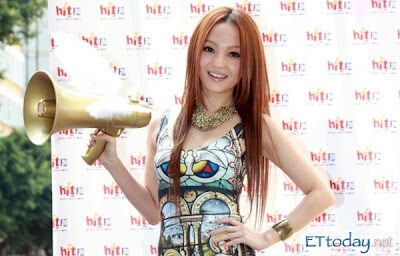 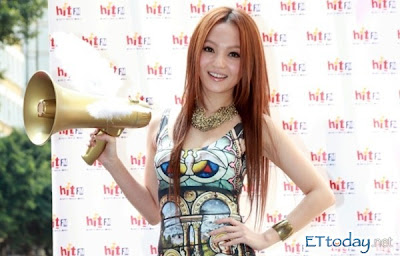 While Angela was at the peak of her singing career, she was embroiled in a family feud. Subsequently, she ran into contract woes with her recording company, Linfair Records and terminated her contract with Linfair. Being the focus of the media, Angela revealed that she had not read the newspapers for three years.

“Usually, I do not read the newspapers or the news,” said Angela.

When asked when she stopped reading the newspapers, Angela replied, “About three years ago. If the news written was not me, why should I read it? That is not me at all.”

Angela dodged the question on her family feud and replied, “There are many things in life which may not be in the direction you wish for. Facing the setbacks and the difficulties in life, I will not move backwards or forward.”

Angela currently weighs only 39 kg and wishes to put on some weight. “If I do not watch my weight, I will slim down a lot. I eat a lot but I can’t seem to put on weight.”

The petite singer was dressed in a sexy and low cut short dress. Receiving many compliments about her figure, Angela said, “Maybe I did not dress this way before. Actually, it is not too revealing. It is quite normal.”

Angela’s new song, “That Girl” infuses electronic music and is a different genre from her previous songs. Challenging more difficult dance steps, Angela said, “For ten years, the songs I had done were all similar. This time, I wanted to challenge different thing.”