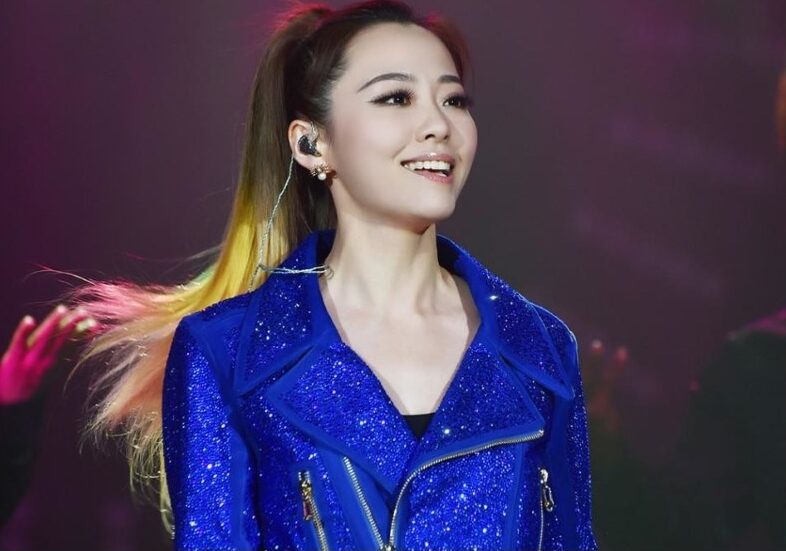 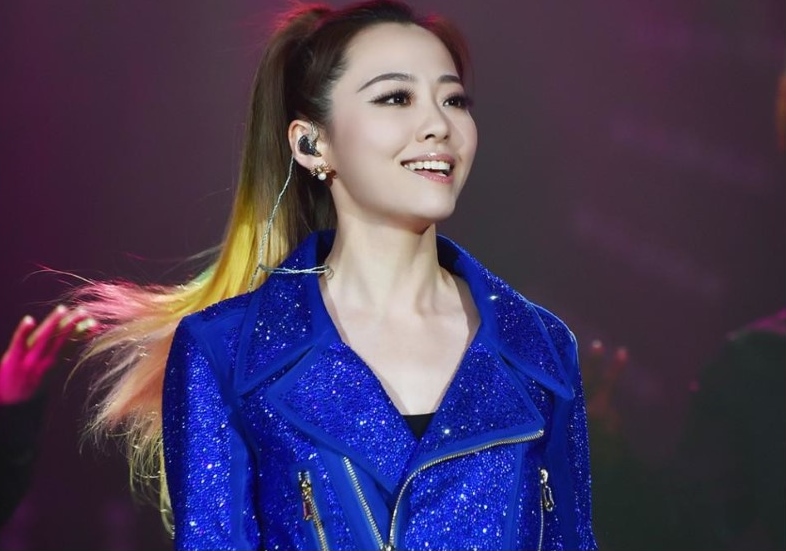 The 31-year-old singer was voted the Best Worldwide Act of the Asia region. When she attended the awards ceremony in Milan, she was suddenly told that she would only receive her award backstage.

Upset with the decision from the organiser, Jane and her team decided to pull out from the ceremony and refused to accept the award.

Michael Feng, CEO of Jane’s agency Show City Times and her fiancé said, “We were only told 1.5 hours before the ceremony to receive the award backstage. The organiser said that they would film the process and the effects would be even better than receiving onstage. I protested immediately!”

The organiser also pointed out that Justin Bieber had also received the award backstage.

Michael said, “I rejected. We cannot disappoint our Chinese fans who voted for us!”

Eventually, Bieber received his awards on stage. Michael and Jane felt that their decision to withdraw was correct.

“This is a humiliation. Such a major award in Europe turns out to be this way. The reason they cited was ridiculous. This is discrimination,” said Michael.

MTV China responded later that they had tried to mediate between both parties, and could understand the reaction from Jane’s team.