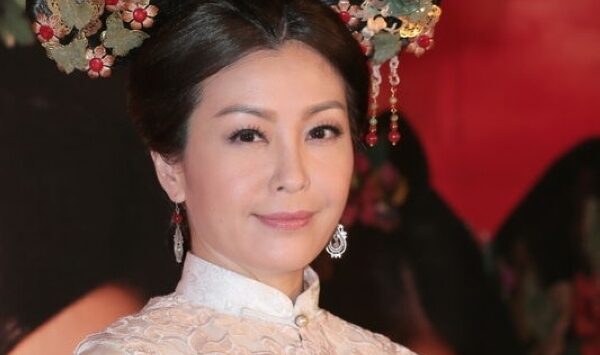 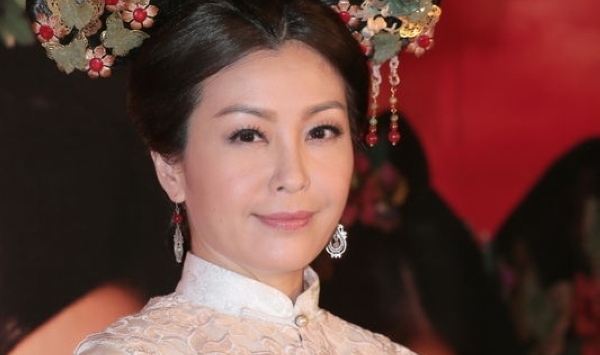 Negative reports will usually follow after a celebrity’s movie or drama is aired.

At the age of 21, Christine married her first husband Yung Kwong Pui, who was 30 years older. Entering into only 13 days of marriage, Yung passed away from a heart attack and left Christine a large fortune. After losing her husband, Christine reportedly started a secret relationship with a married man for four years.

Realizing that this was a morally wrong relationship, Christine broke off with the married man. She also arranged to meet up his wife, served her a cup of tea and asked for forgiveness. Christine’s sincere apology eventually moved the other party and they have even become good friends after that.

The younger Christine also had a rebellious character and even smoked marijuana. Recalling her wild days, Christine said, “After smoking it, I will feel hungry and will laugh uncontrollably. I remembered there was once when I woke up in between a a man and a woman. It was lucky nothing had happened.”

In 1998, Christine’s life took to a turn after meeting her current husband, Kasey Lin Hoi Tong through Gigi Lai. 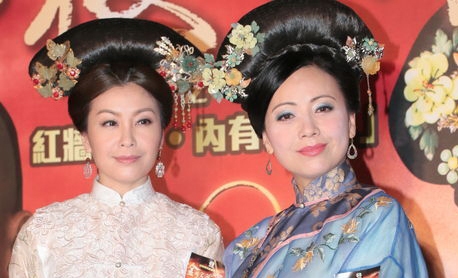 There were rumours that Christine and her co-star, Sheren Tang did not get along well. Even when Christine had thrown a party in a hotel room for the Beauty at War co-stars, Sheren was not invited. Christine responded that although she and Sheren did not share a deep friendship, they were not on bad terms.

“I initially wanted to invite Sheren but she was really busy. We do not need to over complicate matters. Whoever is free will attend, but I have a lot of fun with the ‘palace maids’. I do not have much contact with Sheren during the filming.”