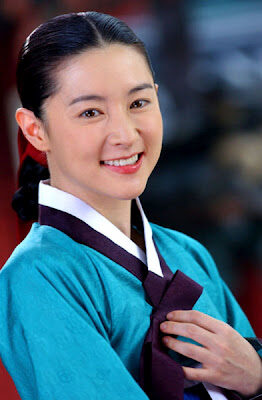 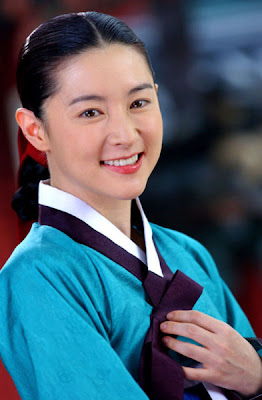 Munhwa Broadcasting Corporation (MBC) announced the filming of the sequel of “Dae Jang Geum” , also known as “Jewel in the Palace” in 2013!

Starring Lee Young Ae, “Dae Jang Geum” depicted the story of a young apprentice cook who bcame the first female royal physician to the emperor. After the epic drama was broadcasted in 2003, it surpassed over 50% of the ratings in South Korea. The drama also became a mega hit drama around the world in Asia, Middle East, America and Europe. It also sparked the tourism industry in South Korea!

Recently, MBC striked a deal with China’s Hunan TV to broadcast the sequel next year.

Although the drama is expected to broadcast in July next year, the cast and filming director are all not confirmed yet. There are talks that lead actress Lee Young Ae, who is the soul of the drama, will return to the sequel, but MBC has not confirmed the news yet.

Lee Young Ae gradually faded from the showbiz after married in 2009 and gave birth to a pair of twins in 2011.

Will she return to helm the drama again?