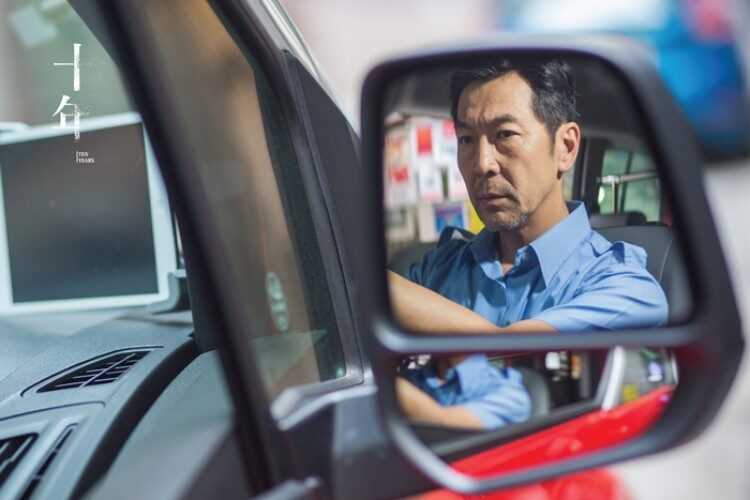 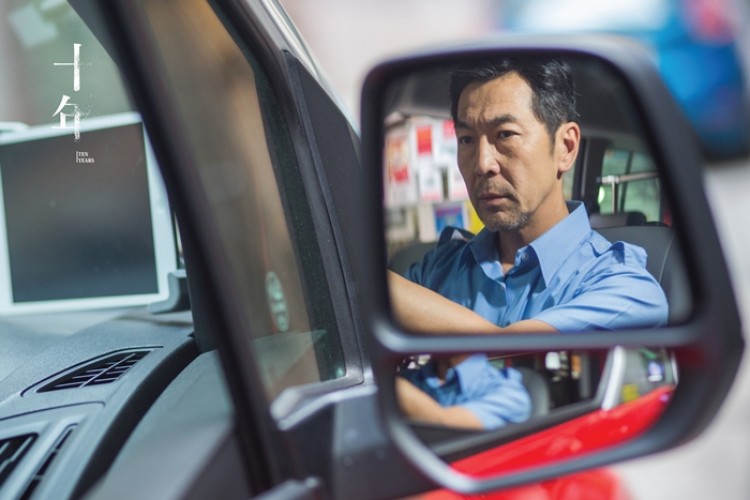 Ten years comprises five short stories which portrays a dark vision of Hong Kong in the year 2025, with human rights and freedom gradually diminishing under the mainland government influence. Due to its sensitive political theme, many Chinese TV channels and websites did not broadcast the Hong Kong Film Awards live.

The chairman of the Hong Kong Film Awards, Derek Yee acknowledged that Ten years win was “driven by sentiment” and it had very low chance to win from a professional point of view.

Derek Yee also wrote on his Weibo: “If everything politicized, there is nothing for me to linger on.”

Peter Lam, chairman of production company Media Asia said, “Ten Years win is unfair to many filmmakers. Politics has kidnapped the professionalism and it politicalizes an award ceremony.”

Addressing their win on stage, Ten years  producer Andrew Choi said: “Thank you for having the guts to present this award to us.” 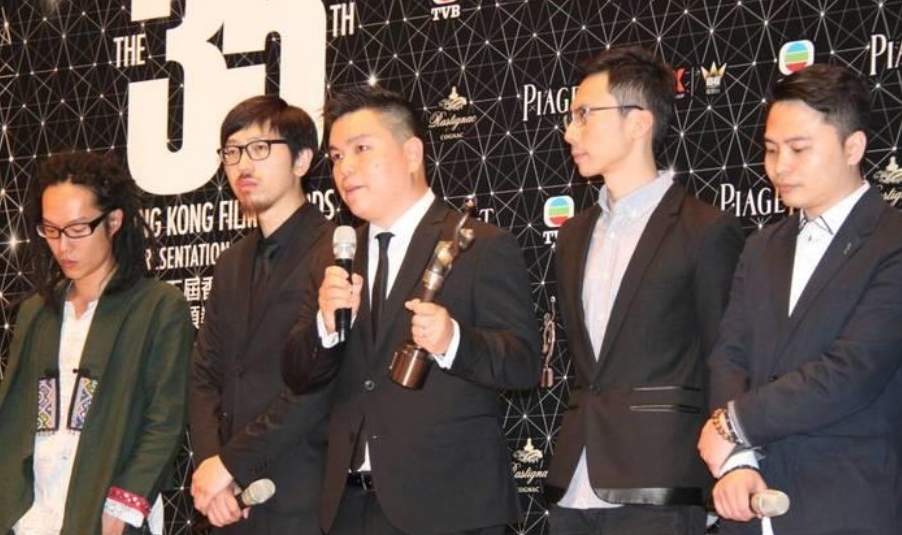