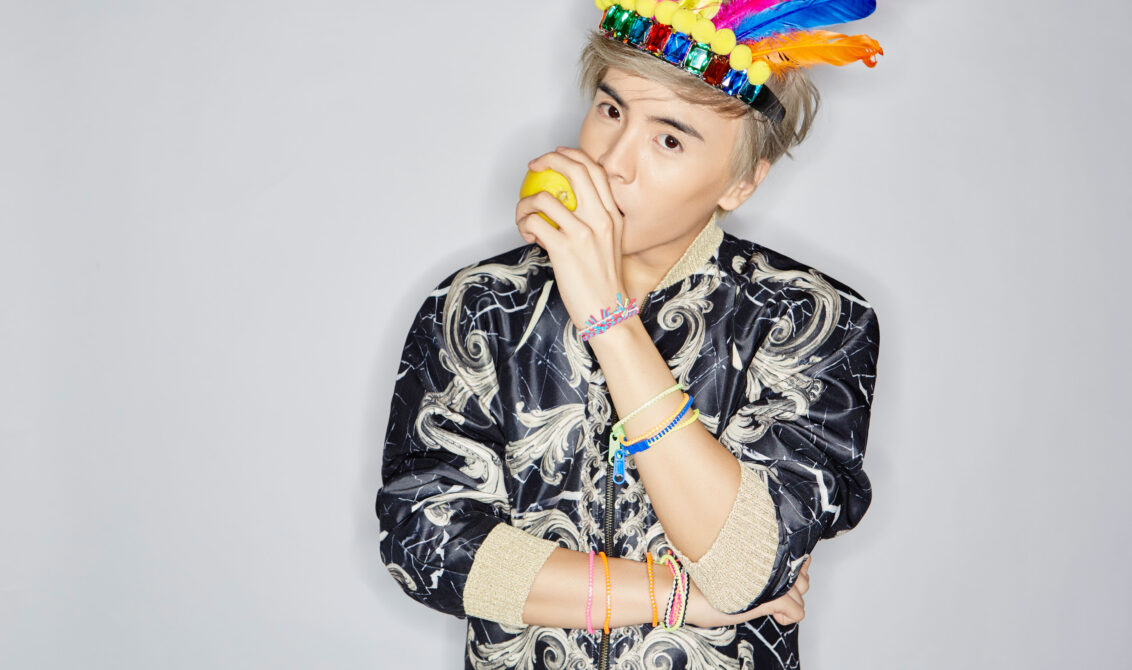 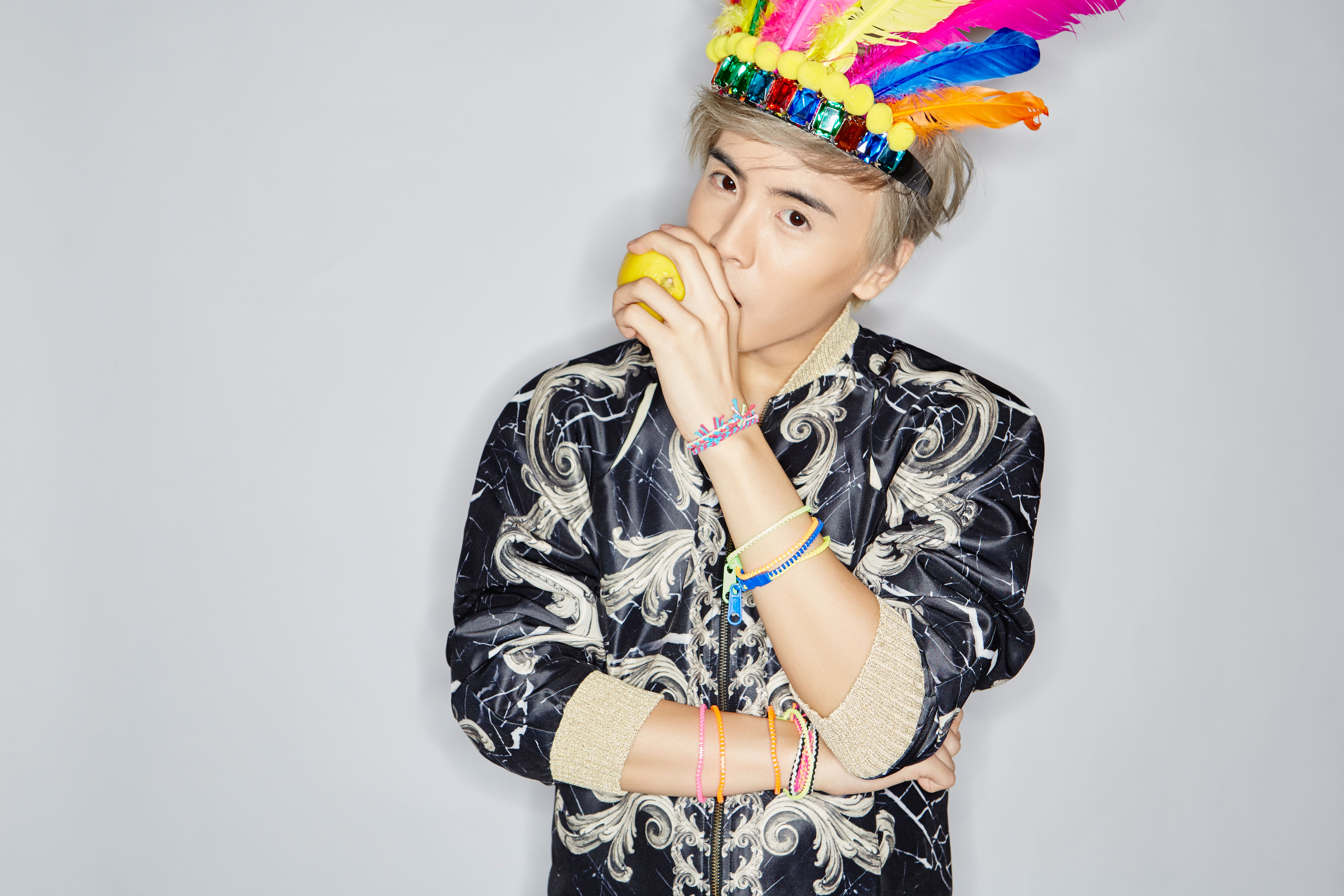 His latest Mandarin single, Lemon Tree debuts at #1 on the iTunes Singles Chart on the first day of release on October 14.

Derrick’s new version of Lemon Tree is not a remake of the global hit by Fools Garden. However, it samples the chorus of the classic smash strongly, with new melody and lyrics, and an addictive up-tempo beat. The catchy chorus is a refreshing twist, which is different from the cover version by Tarcy Su in the 90s.

In the new MV, Derrick sports a cheerful and brighter persona, and sheds his cool image from the past albums. We can also see a fun and sunny side of Derrick in this new MV.

Lemon Tree joins the ranks of Derrick’s numerous chart-topping singles in the past. His big hit from his sophomore album, Acceptance <當我知道你們相愛> was placed Top 20 in the Annual Top 20 of the Global Chinese Music Chart.

The dance single Lemon Tree is the first single of his upcoming album Lemon Tree, which will release in Asia on November 2.