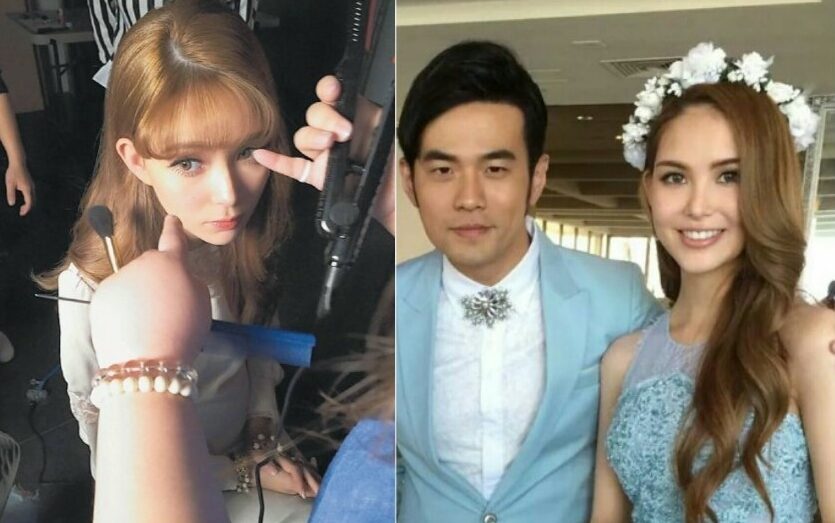 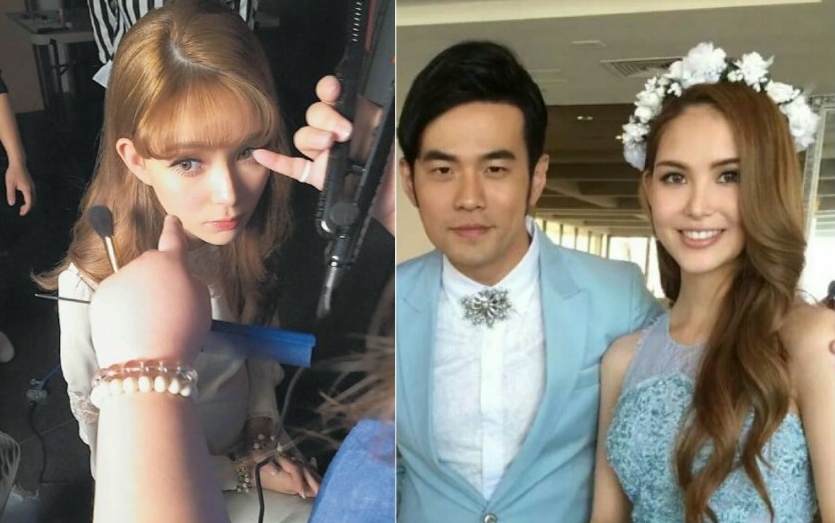 A new photo of Hannah Quinlivan in her new hairstyle have her fans especially alarmed!

The pregnant Mrs Jay Chou was excited to post her new blond hairstyle to her fans, and wrote on her Facebook. “I have wanted to have bangs for a long time.”

Hannah who is suspected to be currently five months pregnant, have received many responses from fans who urged her to think twice about colouring her hair.

One fan said, “You should take care of your baby, and shouldn’t colour your hair when you are pregnant.”

After receiving many messages from fans on her coloured hair, Hannah responded that she had discussed with her hairstylist to use the hair products which were safe during pregnancy, and they have carefully not to touch her hair scalp during the colouring process.

She thanked fans for their concern and said, “I love my baby very much too. Sorry for causing everyone to worry.”