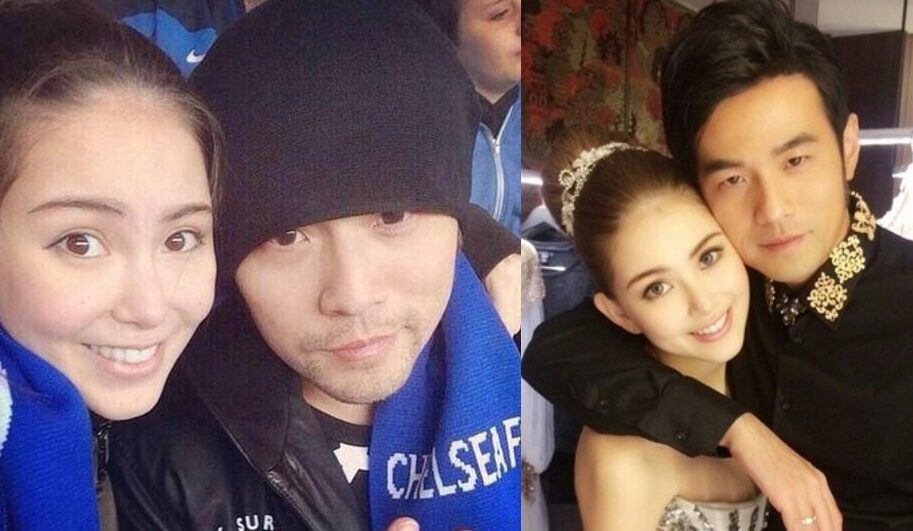 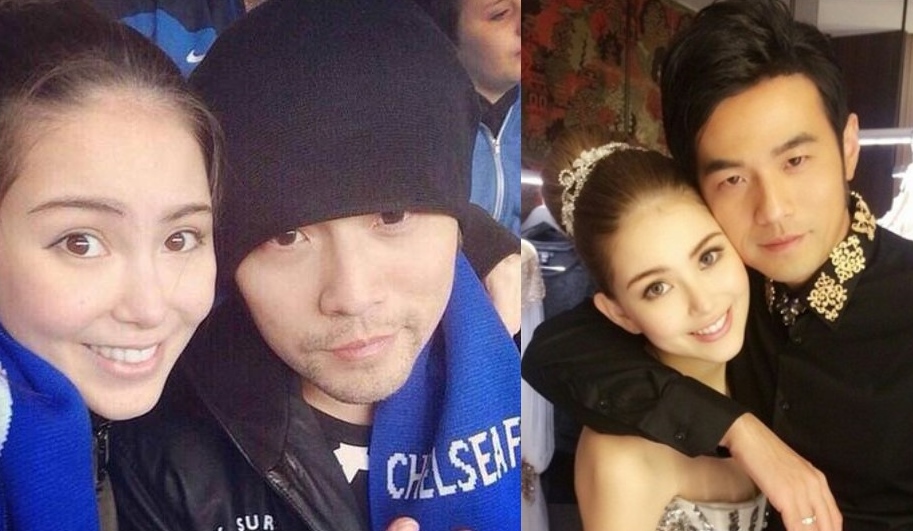 Since Hannah Quinlivan is pregnant, the gender of her baby has been a mystery.

Earlier, Jay Chou revealed that the colour of his baby stroller was black, and Hannah’s mum said that Hannah’s tummy was pointed. All these have led to speculations that the couple is expecting a baby boy.

However, according to Taiwanese media, all these information was just a smokescreen and reliable source said that the gender is actually a girl.

There is saying that if a woman is pregnant with a boy, she will be affected by the male hormones, and her complexion will become bad. However, Hannah is looking even prettier after pregnancy.

Others say that should a woman be pregnant with a boy, she will be easily irritated, but Hannah’s manager shared that her temper is quite good recently.

Hannah’s manager declined to respond on the baby gender, and said that the couple would announce it later.