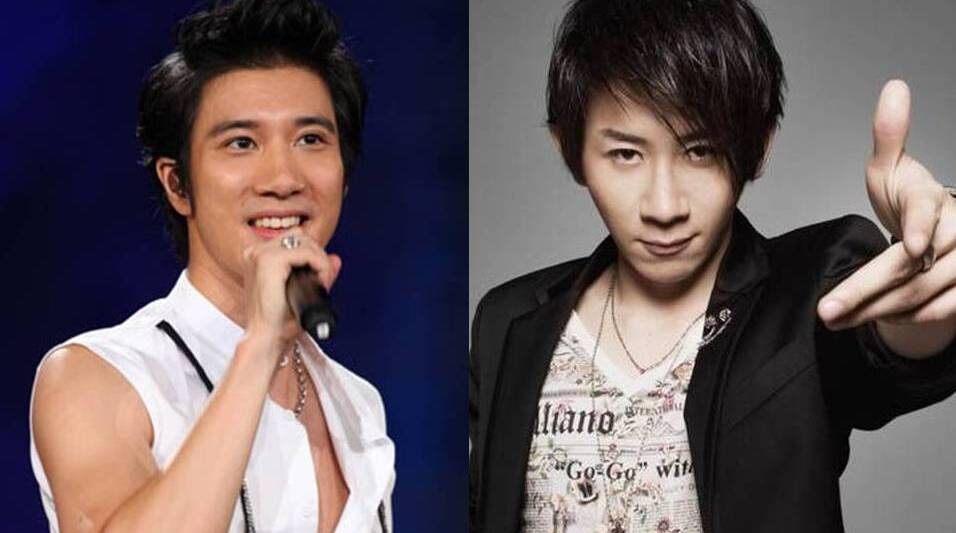 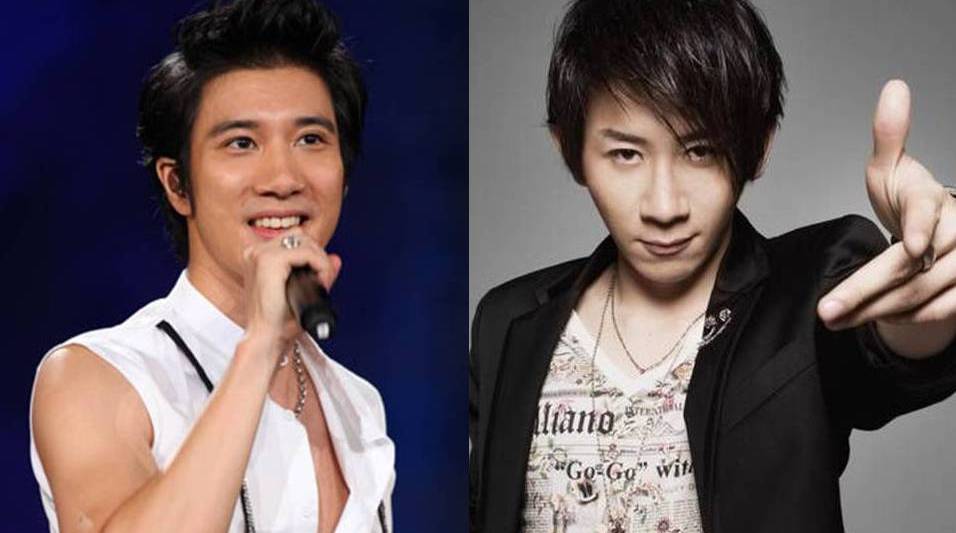 Rumours have been circling online that Leehom Wang had slapped Lu Chen after the latter poked fun of his “brokeback” scandal with pianist, Li Yundi.

At the CCTV New Year’s Gala recently, Lu Chen performed a magic show with Yundi. After the Taiwanese magician concealed Yundi with curtain, the pianist suddenly popped his head out and wished to speak to Lu Chen.

Lu Chen unexpectedly exclaimed, “Are you looking for Leehom?”

Although the audience applauded and cheered for Lu Chen’s joke, Leehom reportedly was furious with Lu Chen’s act. A netizen claimed that Leehom sought Lu Chen at the backstage and allegedly slapped him.

Lu Chen: “It was agreed with Yundi!”

Responding on his joke on stage, Lu Chen said, “It was arranged with Yundi. We wanted to use this joke to make the audience laugh”.

However, both CCTV and Yundi refuted Lu Chen’s statement.

Yundi emphasised that Lu Chen’s lines on the stage was spontaneous. “I did not know what he wanted to say, so the director wanted us to converse spontaneously!”

CCTV had also released a statement on its Weibo and refuted Lu Chen’s statement. The TV station wrote, “The director did not design for Lu Chen’s jibing act on Leehom Wang and Li Yundi. It was a spontaneous act by Lu Chen and it was a personal behaviour undertaken by him. The part was already omitted in our replay telecast”.

Lu Chen subsequently retaliated on his Weibo, “All the dialogues on stage were communicated. Both parties came to an agreement. Come on! Be Honest!”

Leehom denied the slapping rumour and responded that he had left the show early.

Yesterday, the Taiwanese pop star could not help and started to tease Lu Chen on his Weibo. “Brother, did someone hit you? Did that person really look like me?”

Lu Chen also humorously replied, “I think I have amnesia after being hit. I can’t remember this incident. What shall we do?”