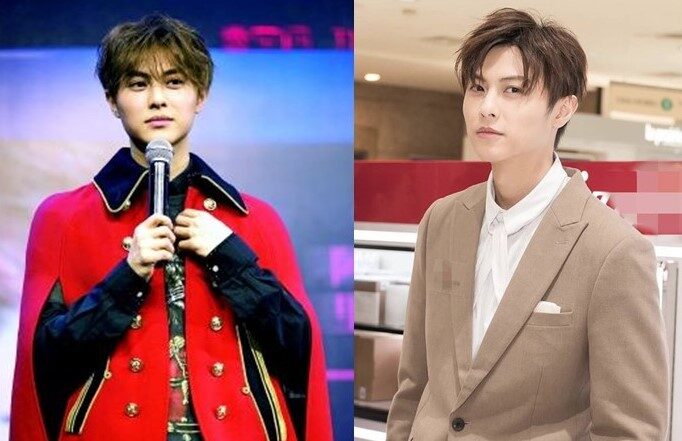 Taiwanese tabloids caught wind that Prince Chiu‘s father had chalked up millions of debts, and Prince has been paying off his father’s debts since the day he entered showbiz.

Prince’s father has business dealings in China. Rumours said that he had accumulated massive debts due to either business failures or gambling losses. Due to cash flow problems, he had to turn to loan sharks.

Prince’s father borrowed millions from loan sharks to pay off his debts, but he still had no cash to pay the loan sharks back. The loan sharks had to turn to prince to chase for payment. Sources said that a group of loan sharks had gathered at Prince’s recording label two years ago, but as Prince was busy at work, he was not in the company. They then had to seek other ways to contact Prince to press for the payment.

Prince was shocked when he learnt about his father’s debts. He had been paying off his debts for 14 years since he started off in Lollipop F (棒棒堂). The debts had increased from hundred thousands to millions. After discussing with his younger brother, Modi, they felt that they were unable to bear the financial debts anymore.

Although Prince’s career has taken off well for the past few years, main bulk of his earnings go into paying for his father’s debts. He is still unable to own an apartment and is still staying in a rented apartment with his brother in Taipei.