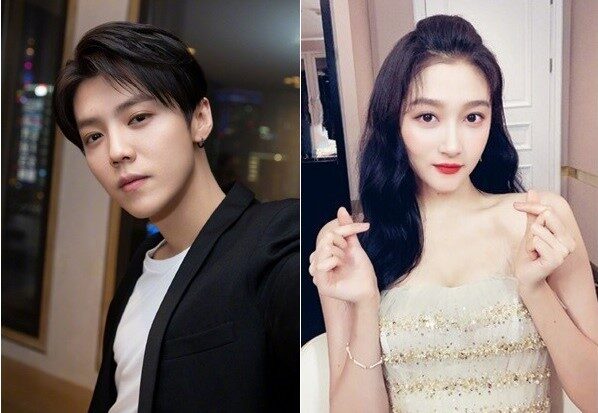 Chinese pop singer, Lu Han caused a stir when he went official with Chinese actress, Guan Xiaotong in 2017. Now that the couple is into their third year, they have received support from fans.

Recently, Lu Han’s manager, Yang Tian Zhen disclosed in an interview that she had actually objected to him going official with his girlfriend. She also said that she did not agree that celebrities should open up on their romance.

Yang said, “The public will participate in it, once the relationships are announced. It will not do good to the couple. If the celebrities still insist to go public, what I will do is to make this announcement more reasonable, and how to make this public relationship within your control.”

Kitty wrote in her Weibo, “Isn’t dating about being happy? If you don’t kiss me under the sun, why should I live? Some friends just did a good job!”