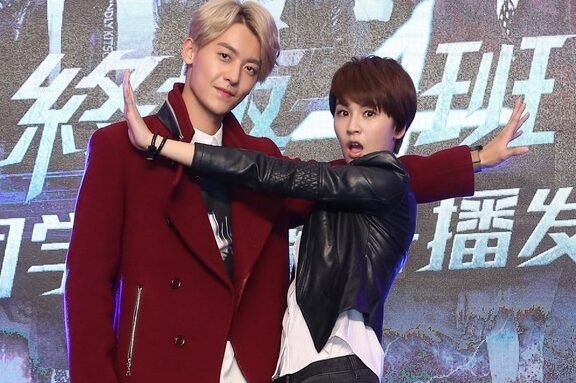 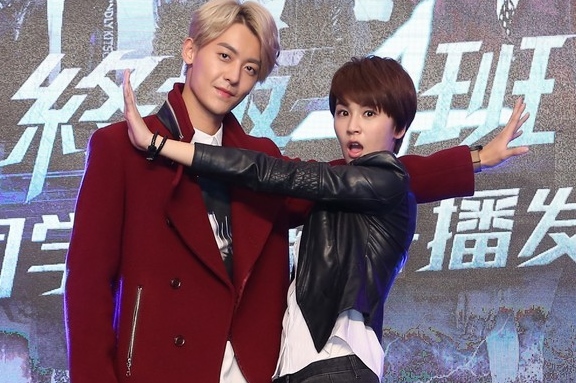 After waiting for 3 years, KO One <終極一班> fans can finally rejoice that KO One 4 will be airing soon.

Yesterday, the cast of KO One 4: Re-Member <終極一班4> held a press conference in Beijing to promote the new idol drama.

Pets Tseng will be reprising her role as Lei Ting, but this time, she has changed into another person due to her amnesia. Pets will also have many romantic scenes with her new co-star Zhao Zhiwei.

The 21-year-old newcomer, Zhiwei was also very nervous and stressed out filming his first kissing scene with Pets, so much so that he trembled during the filming process. He also had more than 20 outtakes.

After the filming completed, Pets even had to ask Zhiwei, “Are you okay?”

In the KO One series, Pets has worked with many young actors like Zi Hong and Evan. This time, she had to snatch Zhiwei’s first onscreen kiss. Pets was thus being teased as “the young boys killer.” 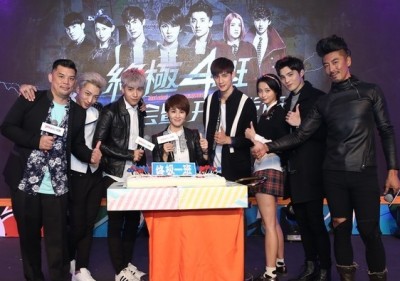