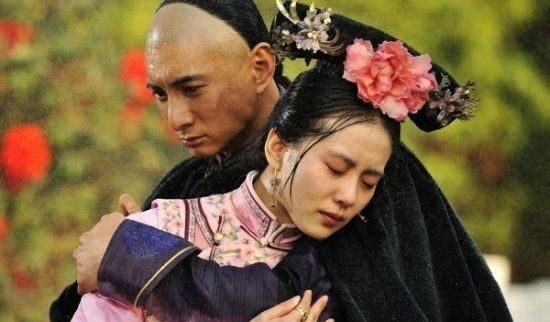 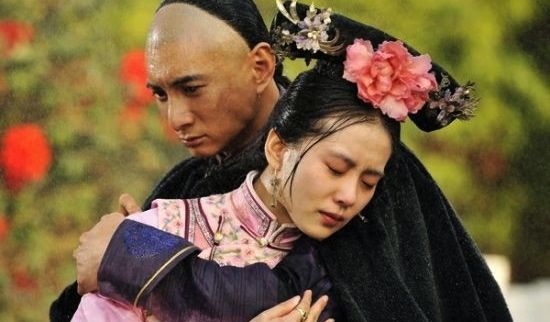 After it was announced that Scarlet Heart <步步驚心> would be filming its sequel, many fans were waiting eagerly for the series to return.

Scarlet Heart had its huge following when it was broadcasted. Many fans were immersed in the intriguing story of how Zhang Xiao developed her romances with the princes in the Qing dynasty when she travelled back into the ancient era.

Instead of setting in the periodic era,  Scarlet Heart 2 <步步驚情> will instead be set in the modern world. There is no connection between the first series and the sequel. Only the leading actress’ name, Zhang Xiao will be retained.

The story will centre around the lead actress character, Zhang Xiao who works in a a large enterprise. She is first groomed by her superior and the duo later develops feelings. A third party intervenes into their relationship and Zhang Xiao eventually embroils into a family tussle by the two brothers.

Nicky Wu confirmed he had seen the script and is in the midst of co-ordinating the filming schedule. The series is expected to start filming after the lunar new year.

Will the original cast such as Kevin Cheng and Lin Gexin returned to the sequel?

Will 4th prince and Rouxi rekindled their love in the modern world?