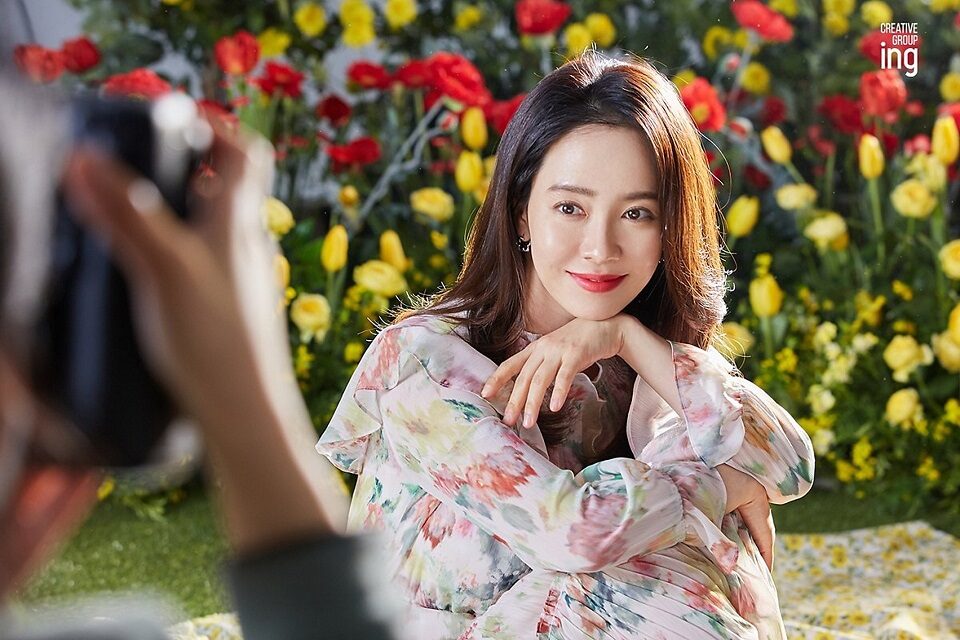 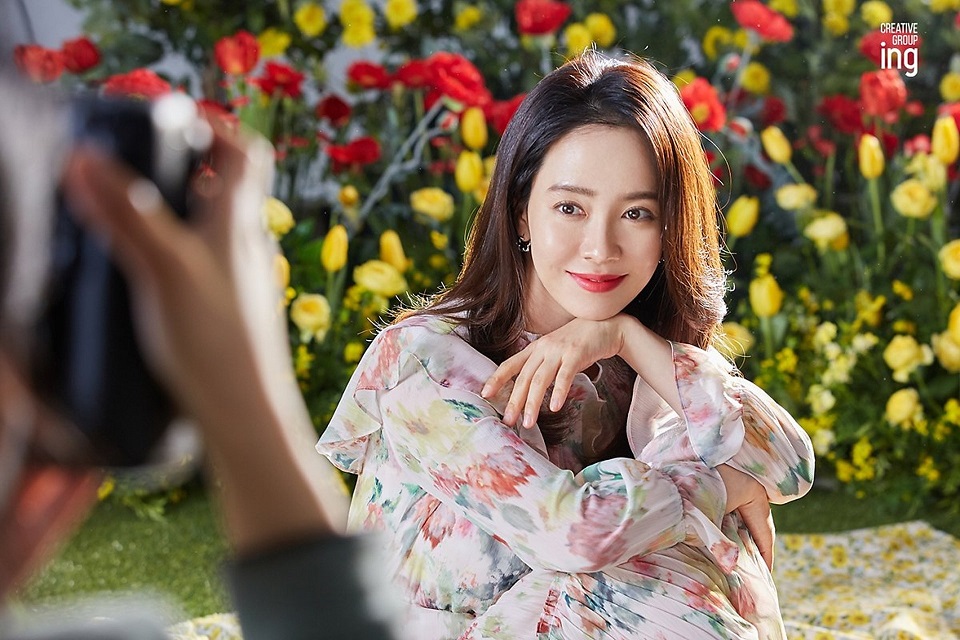 Song Ji Hyo‘s new drama, ‘Was It Love?’ will premiere on July 8! As this is her comeback drama after 2 years, many fans are looking forward to it!

The romantic comedy stars Song Ji Hyo as a single mother who has been living on her own for 14 years. After giving up on love, she suddenly finds four different men appearing into her life. 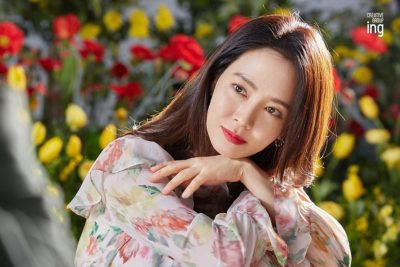 She was entangled with four men; a star novelist starred by Son Ho-jun, an actor with the nickname Nation’s Male Friend starred by Song Jong-ho, a young PE teacher starred by Koo Ja-sung and CEO of a financial company starred by Kim Min-joon.

Recently, Song Ji Hyo’s agency released several behind-the-scenes photos of the drama. Although currently at 38, Song Ji Hyo still looks very youthful. Song Ji Hyo has been very popular since her school days due to her looks, and she already had many fans back then. 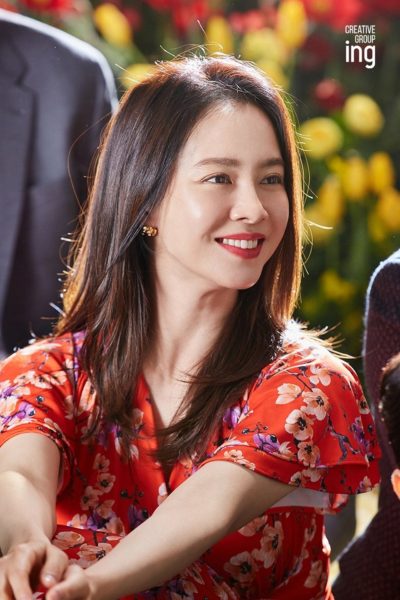 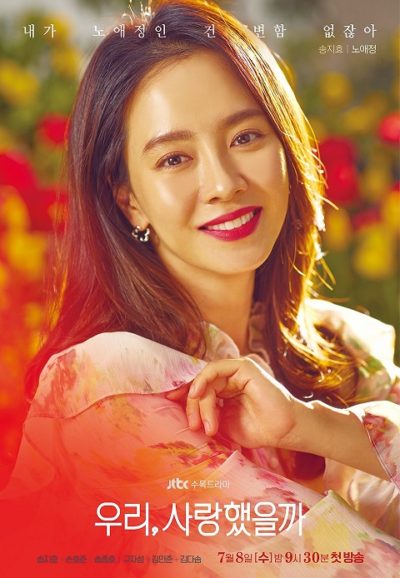 Watch the video of behind-the-scenes photoshoot