‘Super Girl’ judge, Mindy Quah fired from show after she asked contestant to “Get Lost” 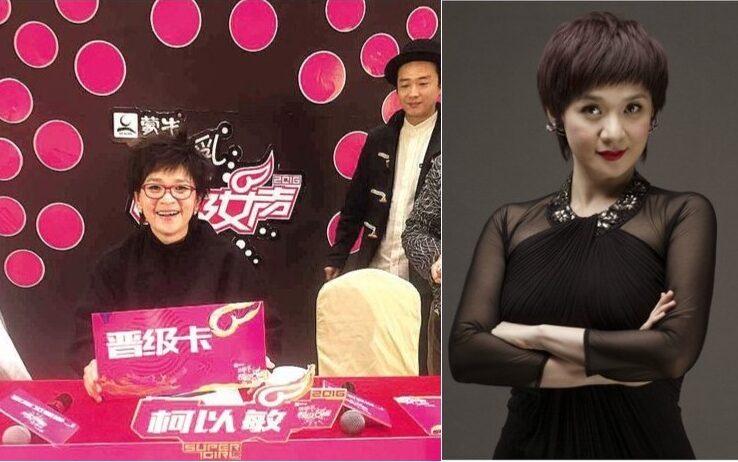 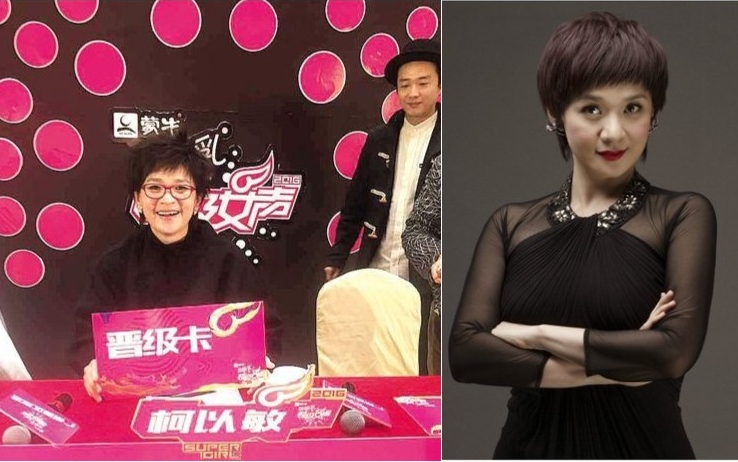 During an audition, a girl introduced herself and told the panel of judges, “Teachers, I am down with a serious flu, and it may affect my voice.”

Mindy immediately shouted at the contestant, “Get lost! You don’t have to sing!”

Mindy’s behaviour was immediately criticised by netizens, who felt that she was being rude and disrespectful to the young contestant.

Mango TV has responded with an official statement that they would not condone any judges’ or contestants’ irrational criticisms and accusations. It also apologised to the contestant, and invited her to re-audition again. Finally, Mango TV also said that it would terminate Mindy from the show.

Mindy has since recorded a video clip and apologised for her action. She said, “I used very inappropriate words to a child with music dreams. I would like to apologise to her. My self-cultivation is very weak, and I will improve on it immediately.”

She also apologised to the TV station and the sponsor.